A little while, I made a post talking about what the “Great Works” of Anime were, and I spoke about how a great work is not the best one, or the most famous, but the one that leaves behind an everlasting legacy that affects everything that comes after it. It doesn’t matter if you like the show or not, what matters is that show’s legacy and influence and it’s affect on fans of all stripes.

This week I’ll be doing my lead up to the 3-month blogging project in which I examine whether or not a certain series could be considered a great work of its genre, and also just seeing how it holds up after awhile.

For now though, I want to run off a list of the anime and manga that I think are the art-form’s great works. I don’t have one for each genre, so this is more of a personal list, of what I think are the most likely to be, or will be Great Works. Check em out after the cut.

The Great Works of Anime 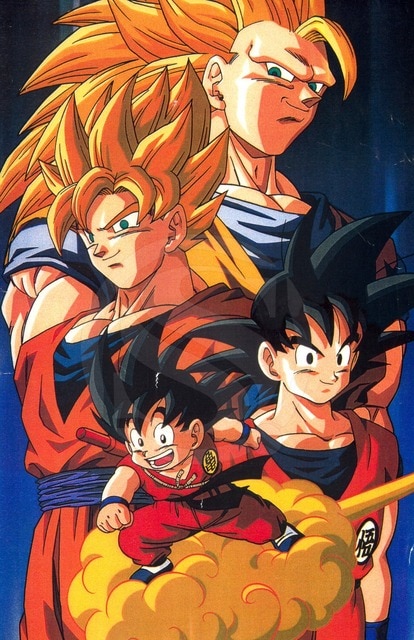 Why: Love it or hate it, grown up with it or not. Whether you were an O.G manga reader, or just got in through the recent anime of Super. Dragon Ball’s legacy has touched every single piece of anime or manga well beyond just the simple shonen it came from. No matter the series, there is always a little hint of Dragon Ball’s touch on it. Regardless of the quality of the later arcs and Super itself. Regardless of whether or not if you think One Piece has surpassed it. Dragon Ball is the great work of the shonen genre. 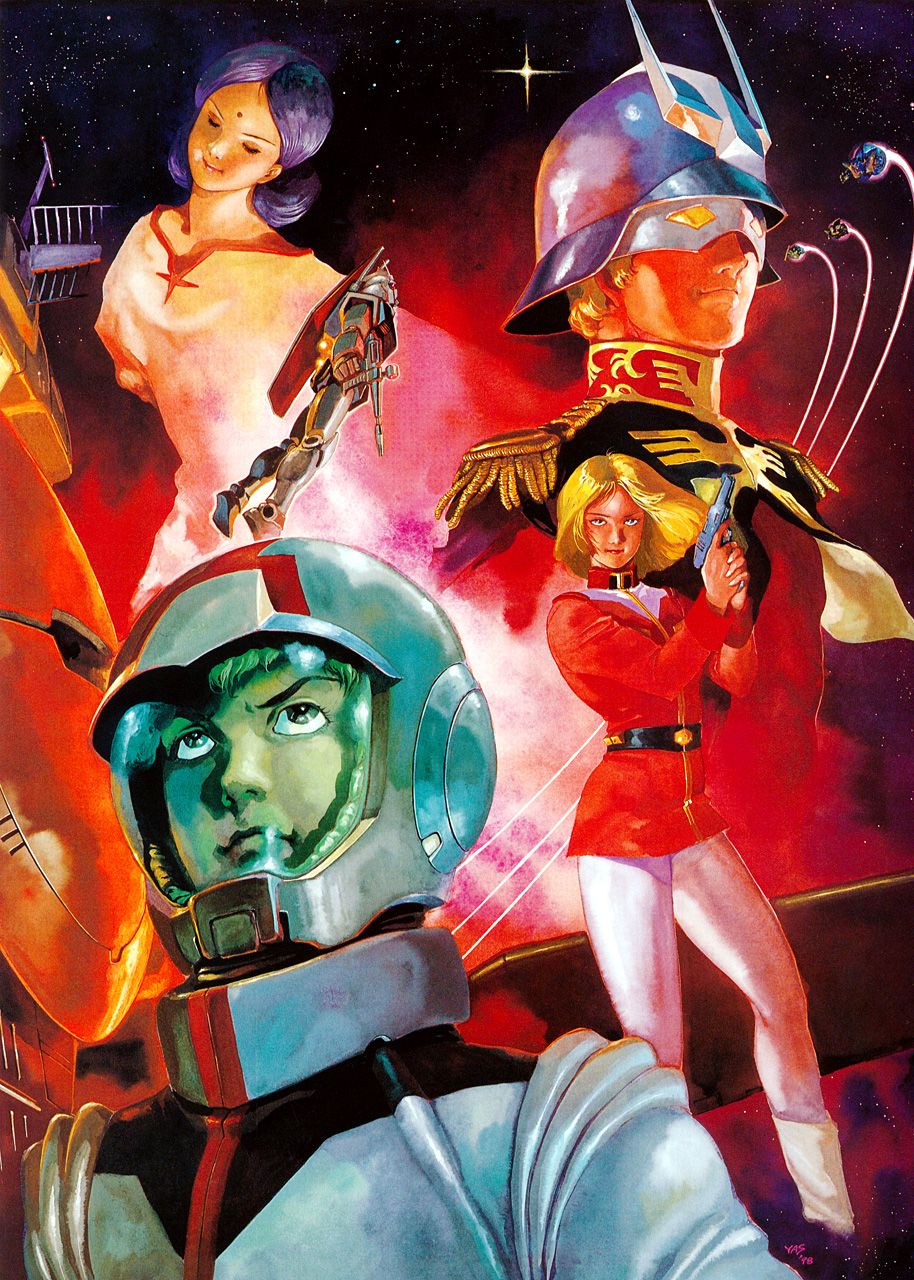 Why: Mobile Suit Gundam 0079 did to robot anime what Star Wars did to science fiction. Every single anime that uses mecha robots even in the slightest owes something to Mobile Suit Gundam. It brought the realities of war to anime and has created a multi-million dollar franchise, as well as a entire genre. It in many ways is the definition of a great work.

Why: Neon Genesis Evaneglion is the thinking man’s anime. Whether it is a brilliant piece of work that provokes the human mind, or a show so far up it’s creator’s depressed ass it can’t see anything is irrelevant. Evangelion’s impact on anime goes to the very core of art-form. While it’s day to day influence is not as wide felt as Gundam, this is a show that people point to when they want to show that anime can be about something, regardless if that something is coherent or not. 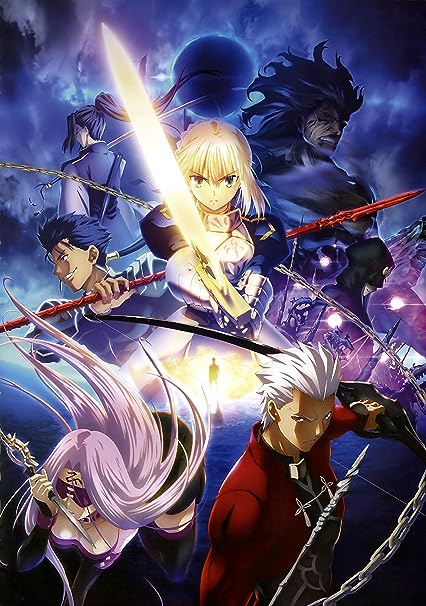 Why: Fate Stay Night is not the first major visual novel, but it could very well be the first major hit the genre ever had, and with good reason. There is so much to Fate Stay Night and much of it has seeped through to other visual novels, regardless of how big or small. It’s a series whose popularity has not prevented it from telling stories that tug at heartstrings or infuriate viewers. A mixed reception to some, a masterpiece to others, but the great work of Visual Novels nonetheless.

These genres and anime may not be considered “Great Works” yet, but they are the closest of their kind to reach that level. Only time can tell if they become it. I don’t have the answer, but maybe you do! 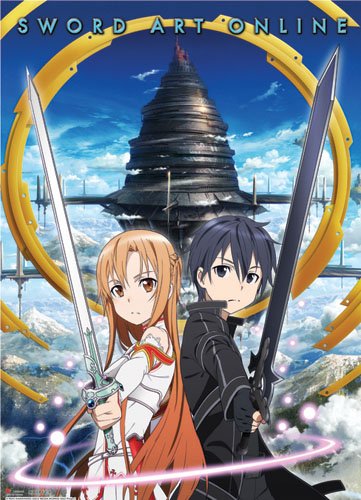 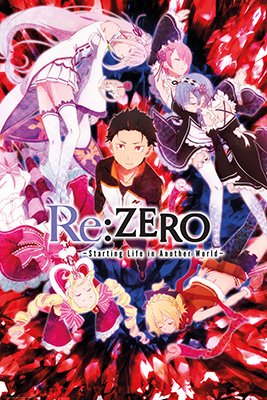 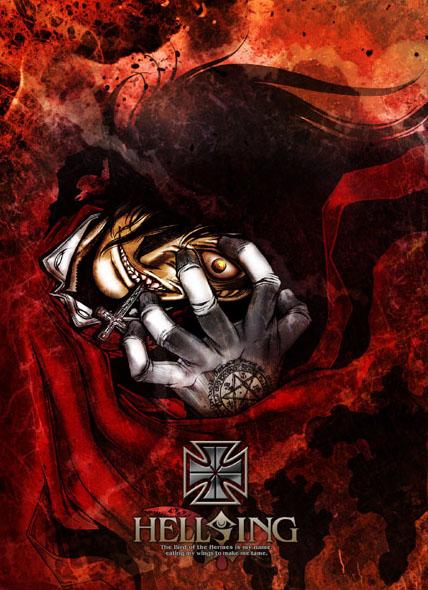 Science Fiction: Ghost in the Shell 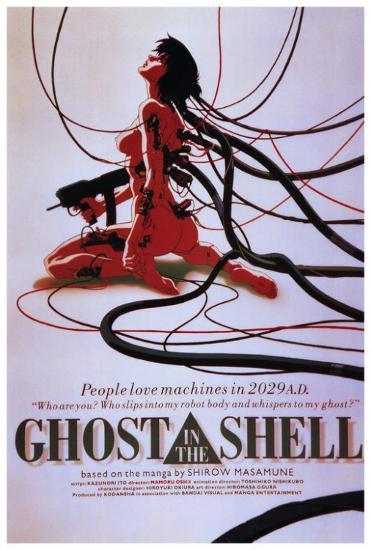 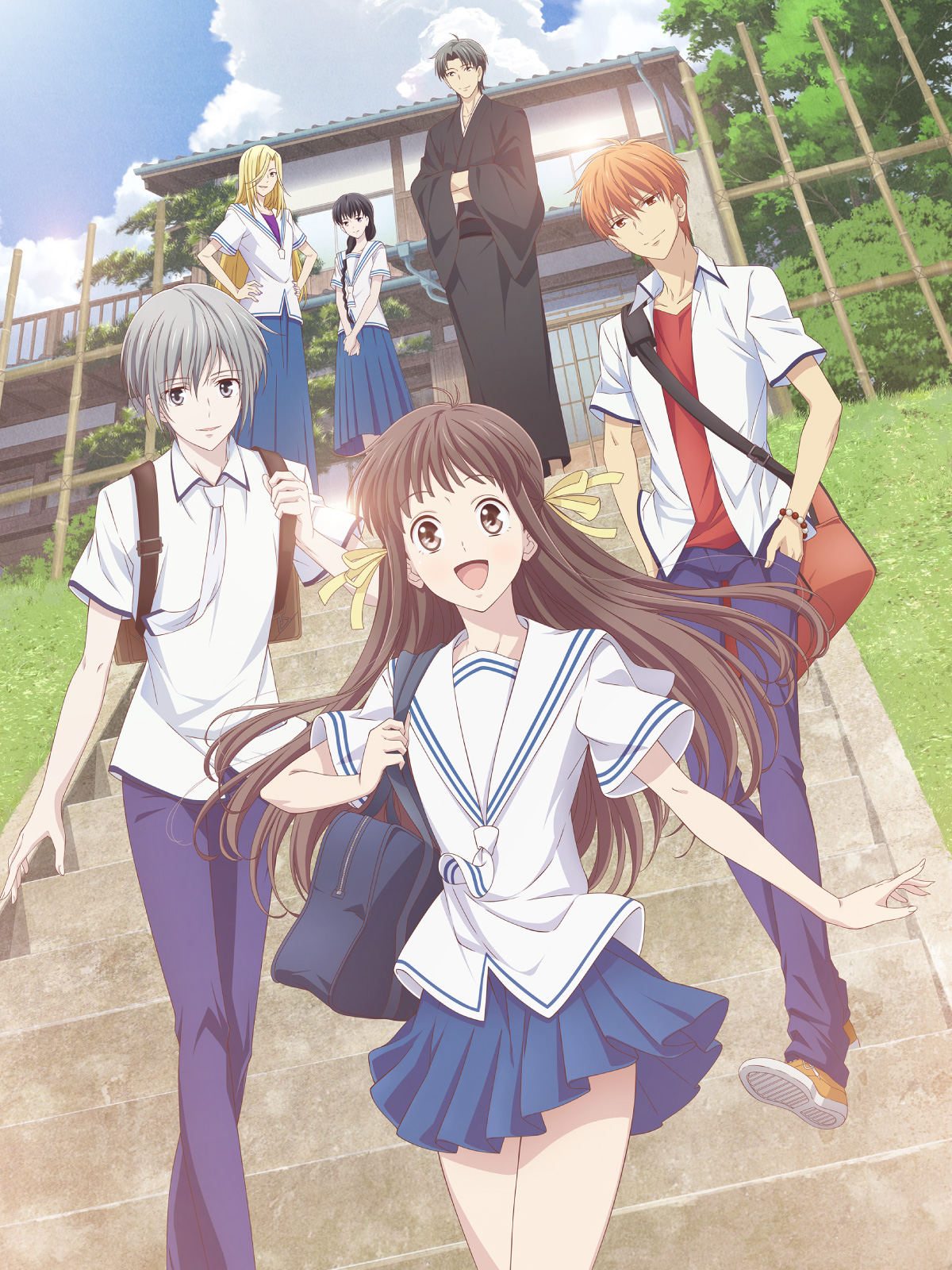 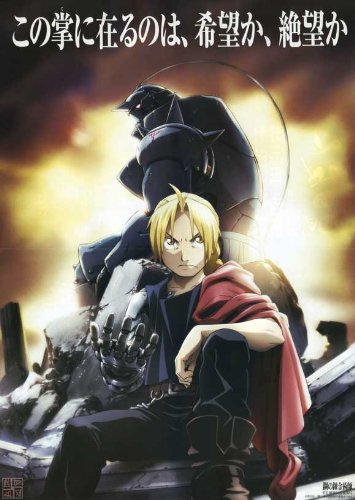 Ecchi/Harem: Find out on Tuesday!

7 thoughts on “The Great Works of Anime: My List”