I told you this was happening.

((THERE WILL BE SOME VERY NSFW IMAGES UP AHEAD. PLEASE READ WITH DISCRETION. I AM NOT FUCKING AROUND. YOU HAVE BEEN WARNED)) 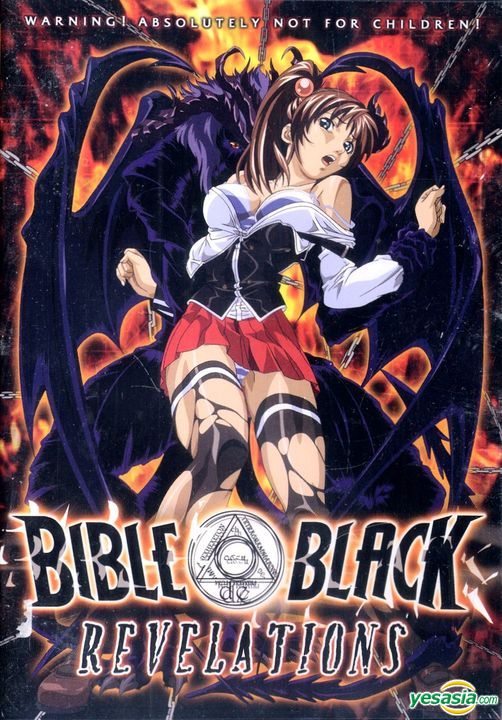 If anything can be said about the story of Bible Black is that it shows how human nature can be brought down to it’s raw animal instincts. In the span of this OVA, alliances are formed, betrayed, reformed so many times that it is clear that no one is really on anyone else’s side. Secrets about the school’s past and it’s staff are revealed and it is clear that the story is more than just a “one and done” porno flick. The appearance of the spell book and the dark demonic powers laid within strip away the social norms and personal boundaries put on the cast as events spiral more and more out of control. While I don’t think that Bible Black is trying to say anything at ALL about well, anything. There is an interesting theme spread throughout about passion, lust, and power and what it does to people.

Alright, let’s get to the sex, and BOY is there oodles of it here. 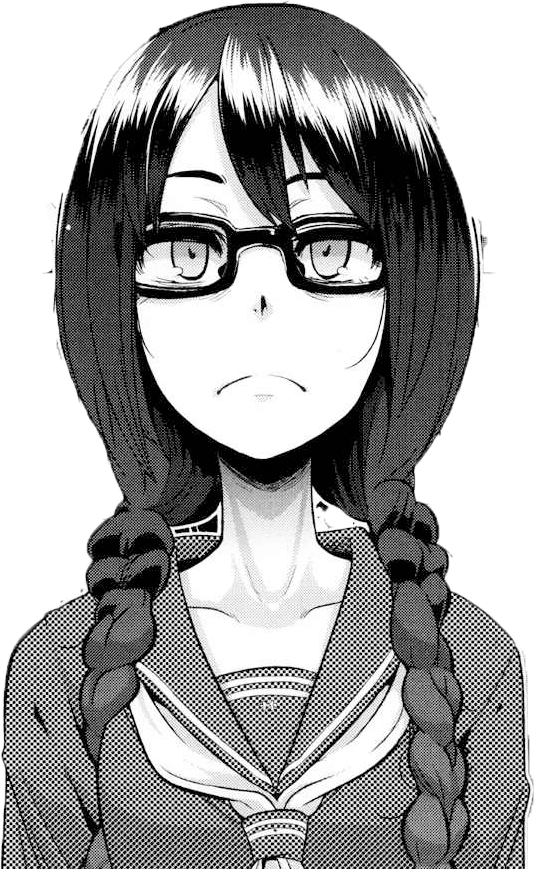 Nah just kidding, I’m not touching that shit with a ten foot pole. Have a look at these pretty girls! 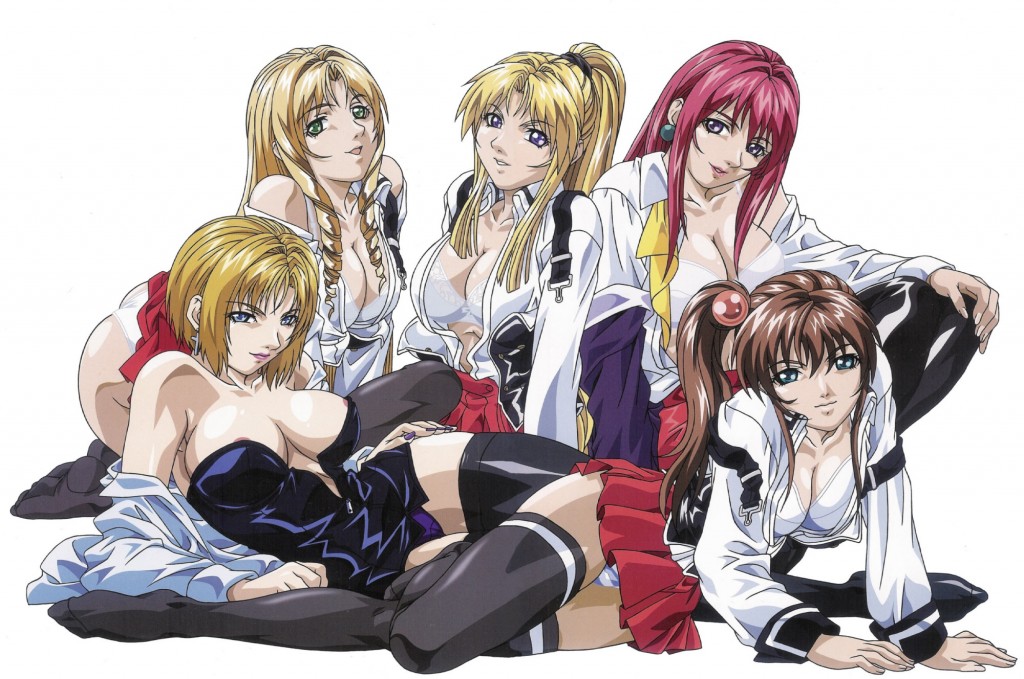