I’m throwing up this post because I’ll be returning to the other side of the pond at the end of this week (thank Christ) and I want to throw out a bit of a plan of action on what’s going to be happening for the next little while. Plus I just wanted to throw up another post, cause fuck it why not, I gotta keep that post count up. 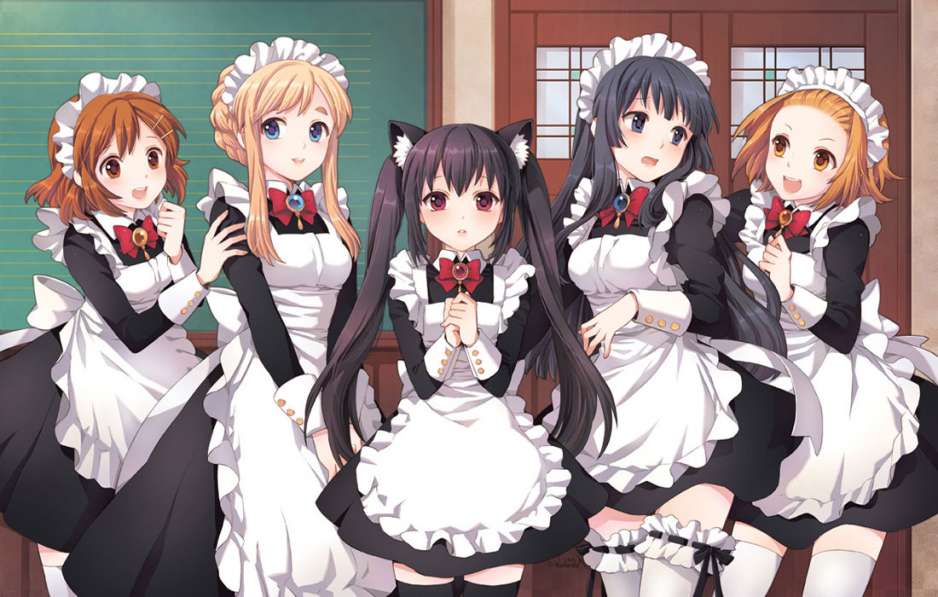 The Summer of Love is working it’s way through it’s second month, and I’ll have finished the second season of High School DxD this week. So far it’s been an awesome time and I’ve loved going back to seeing how this series holds up. I’m glad for all the retweets and likes people have been sharing (do it more please). Next month is a big one, where I have to delve into the final two seasons, but I got a lot to say!

I’ve finally put up that post on Goblin Slayer I’ve been meaning to do for months. It’s always good to jump back into a character dive and discuss what works and what doesn’t. The next one I have planned is to look at the main lead of Rascal Does not Dream of Bunny Girl Senpai, which should be an interesting write up.

The mega sale on Rightstuf has allowed me to purchase several series for “cheap”, which means I’ll have more series to talk about. You can expect posts on Berserk: The Golden Age Arc, and So I Can’t Play H? in the coming weeks. I’m also planning on revisiting Shomin Sample before the year is out, I really love that humor of that show I do think it deserves a proper-redive.

The next theme month will probably happen in November, and I’m planning on it being a re-read of the manga Black Cat, expect more details soon.

This September will be the one-year anniversary of this blog, and I’m mentally preparing myself. My wallet however, is not. Also….fuck. Thanks Crow.

If you’ve missed it. I’ve been lucky enough to do a guess collaboration post on Ecchi Hunter. I’ve sat down with Lynn and discussed both Parallel Paradise, and How NOT to Summon a Demon Lord!

Do You Love your Mom and her Two-Hit Multi Target Attacks? Didn’t suck, so thank GOD for that.

As always thanks to Crow, Irina, Lynn, Karandi, Scott, Yomu and Matt and Pete for always liking or sharing my posts and welcoming my comments. I hope you’ve all been enjoying the blog as much as I enjoy working on it. If you are not reading them, make sure to you start doing it, they’ve been round this block far longer than me.

One thought on “Housekeeping, Summer Plans and Beyond!”