Don’t @ Me returns! We took a week off to stretch the legs, work the thighs, but like any good anime fan, we just keep coming back. Today I drop another wonderful helping of my opinions on the general anime scene. Raw, uncut, and to the point, let’s get into these after the cut! 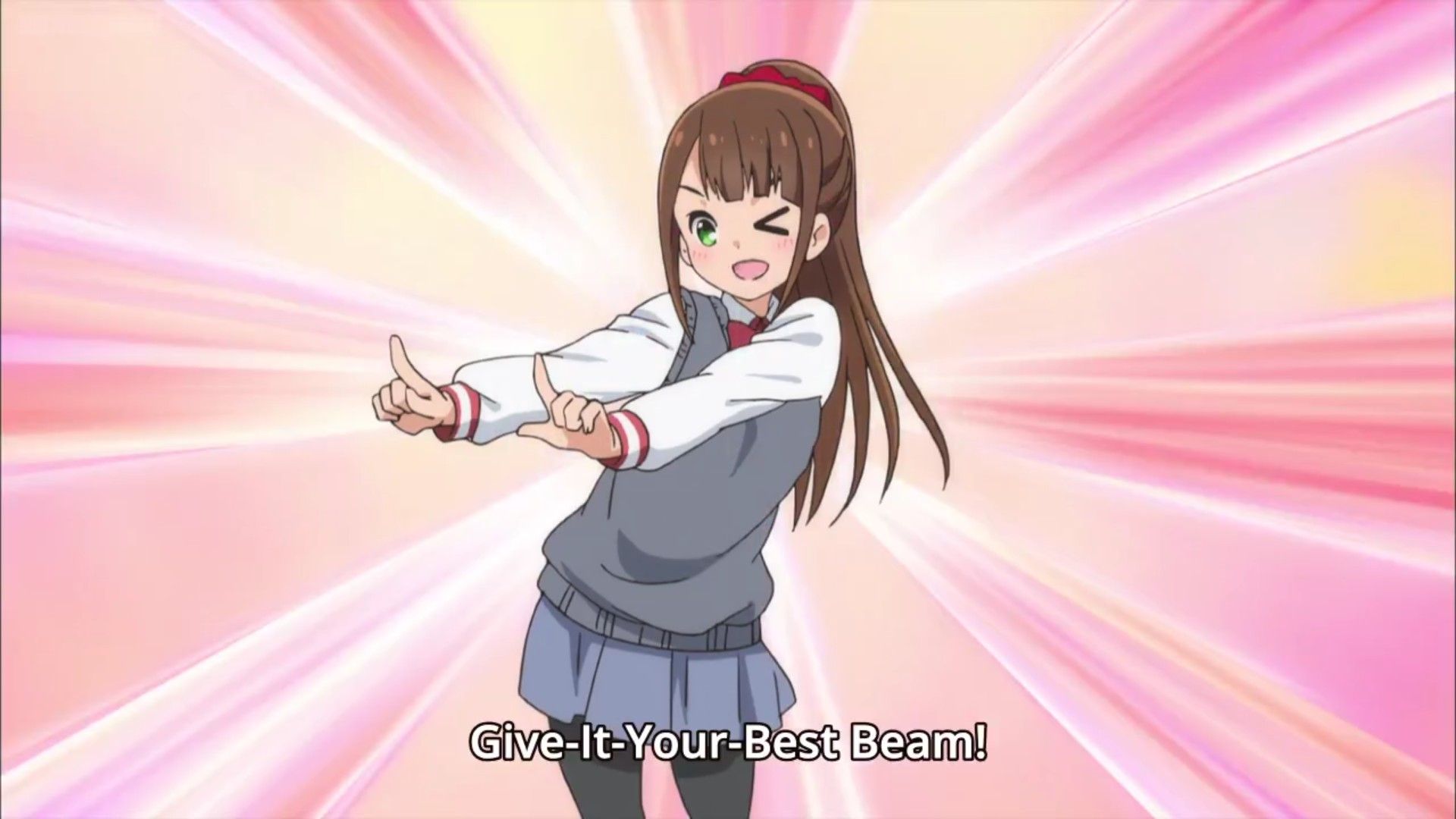 1. So Parallel Paradise has been licensed for western distribution by Crunchyroll. Parallel Paradise, the manga where the dude has to fuck every girl he sees to literally save them from death. Welp, that’s something at least. (Also it’s actually a really good series and one of the best ‘serious’ ecchi stories out there, go read it)

2. I know I should be happy that Anime is getting more attention from streaming sites like Netflix, but I’m sorry, I just can’t find myself getting happy about it. I think it is because with Disney pulling all their stuff out, Netflix is looking for something to replace it, and I frankly don’t want western hands on the anime industry more than they already have. If that documentary was anything to go by, they don’t know what the fuck they are doing.

3. YU-NO: A Girl who Chants Love at the Bound of this World has gone in a REALLY fucking strange direction, and I’m all for it. The show pretty much self isekai’d itself and now there is a girl who may or may not want to bone her own father. Oh Anime, riding this crazy train to the end baby!

4. As much as Demon Slayer’s 19th episode was an absolute joy to watch, with that FateGO funded animation budget, I don’t think the show should get “anime of the year” based on that. One good episode does not make a show perfect, and Zenitsu’s character has been a black mark that has been difficult for me to ignore. Still an absolute kicker of an anime though, and this is coming from someone who doesn’t care for Shonen stories yet.

5. The Garden of Sinners, which has been my anime I’ve been watching this summer (every summer for me I normally pick one series to watch completely) has been..interesting. It feels very much like Nasu’s first rookie draft of a story, where he is trying way to hard to be ‘deep’ and ‘edgy’ but just ends up being confusing and over-compensating. However he went on to go do Fate Stay Night, which cleans up a lot of the mistakes. It’s great to see that growth of a creator from work to work.

6. I am no longer watching Fruits Basket for the sadness melodrama. I’m watching it because I want to see the ongoing saga of Shigure’s pseudo-sexual mind games against Akito. The man wants that boy-girl pussy/dick and NOTHING is gonna get in this way.

7. I’ve been watching the English dub of Demon Lord Retry, who has Josh Grelle (famous for doing a majority of the harem male lead voices). My head-canon is that Josh found out he didn’t get the part of Diablo from How not to Summon a Demon Lord (it went to Eric Vale who is superb), called up Funimation and said “Gimme whatever you have that is similar,” and there we are.

8. Code Geass should not be subtitled “Lelouch of the Rebellion,” it should be more aptly named “The Owning of Suzaku,‘ because if you go back and watch that entire series (and the movie) Suzaku keeps getting owned by Lelouch over, and over, and over, and OVER again. It’s honestly fucking hilarious.

11 thoughts on “Don’t @ Me: Just Another Ten of my General Anime Opinions”