I got off a cross Atlantic flight this morning but even that won’t stop these posts! Don’t @ Me returns once again to pave the fields of battle with ten of my opinions on anime and manga. This week we take turn our eyes to the 2019 Anime year. Have I already said these things in tweets and other posts? Probably, but shut up, you’re getting a post today. Let’s get into it after the cut!

1. Fire Force has finally made me realize that I have fallen out of love with the Shonen genre. It’s a good show, but I think I’ve just too old to get into a shonen series now. However I know that there is some kid watching that show and having their mind fucking blown. I was there once in my youth and it makes me happy to see that happen again for the next generation.

2. Demon Lord: Kimiestu no Yaiba however has been an absolute joy to watch. I toss this up to the fact that Ufotable has earned so much goodwill over the years, and the production values help sell the show. I’m not an animation snob (I watch harem for christ sake), but this is one of those moments where it really does sell the show.

3. I don’t know Japanese copyright law, like at all. But the fact that THIS.

is allowed to exist without being sued by the makers of ReZero is frankly astonishing. I mean look at Rem! 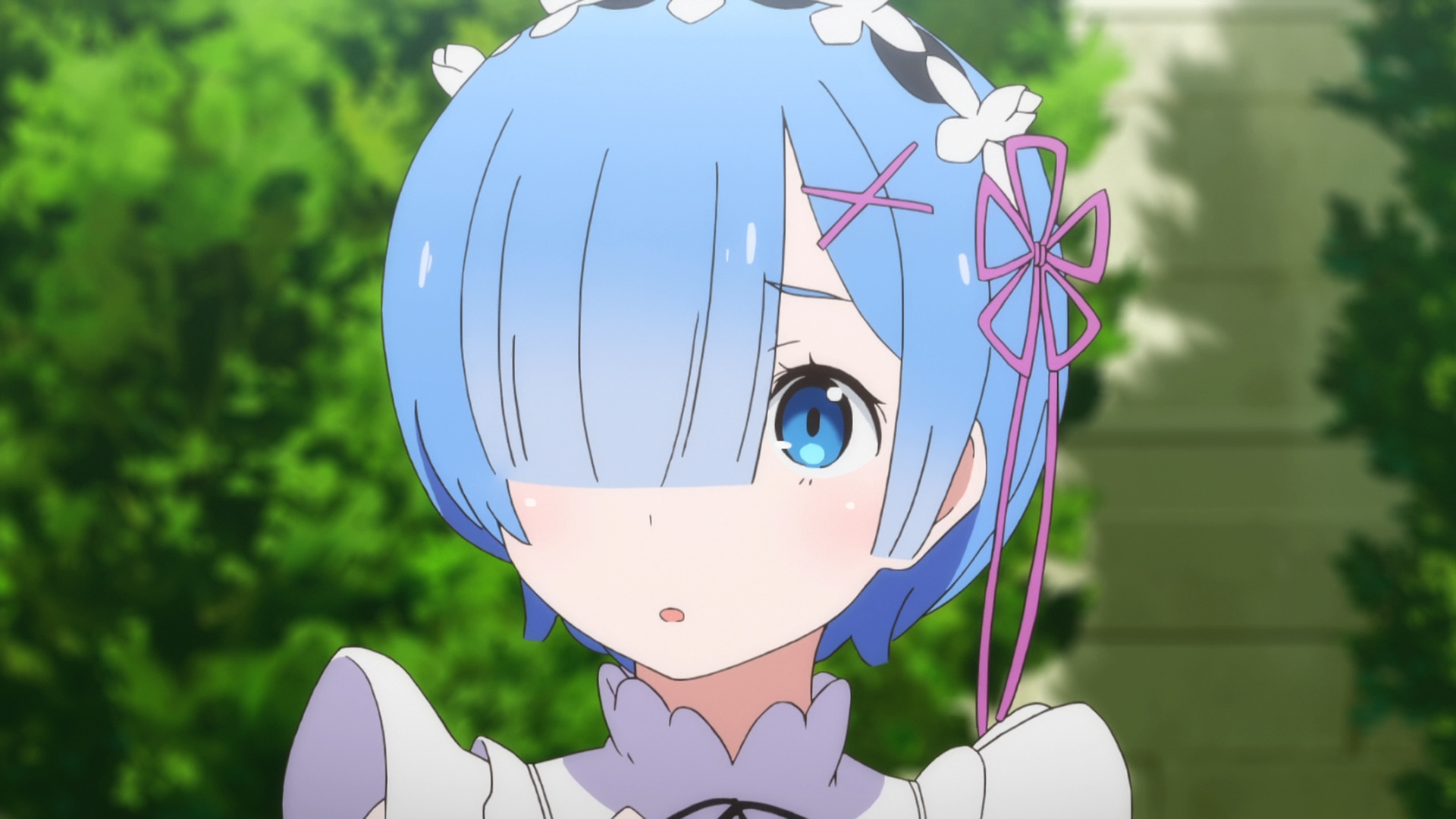 4. The fact that Do you Love your Mom and her Two-hit Multi-Target Attacks is by far the best isekai of the season makes me so fucking happy. This was the show that everyone thought was gonna be trash, but it turns out to be the complete opposite! Justice is sweet sometimes!

5. The direction that “If it’s for My Daughter, I’d defeat even a Demon Lord!” ends up going probably  upset some people, which is a valid position to have. You can feel that way and STILL think the anime series (which will probably NEVER adapt the entire story) is an adorable story of a father and his adopted daughter. And if you still aren’t convinced well then all I have to say this: La-la-la-la-la I can’t hear you.

6. YU-NO: A Girl who Chants Love at the Bound of this World, last half has been so eyebrow raising. I have so many questions. There has also been a lot of cute butts in the last episode, which makes the confusion slightly better. Since this is anime there is a 50% chance things are never properly explained and a 100% chance things are made even more confusing.

7. Shigure and his 85-phase plan to get that boy-girl dick/pussy of Akito is the best part of Fruits Basket so far.

9. The most surprising, most shocking, and most wonderful thing that has happened this anime seasons is probably how wonderful Magical Sempai has ended up being. That character is 100% get a full character dive in this blog. I got a lot I want to say about her, and what she represents, especially in comparison to cartoons in the west.

10. I didn’t expect Lord El-Melloi II Case Files to be so full of crossovers between all the other Fate series, but it has been really cool to see minor characters from Fate Apocrypha, Fate GO and Fate Zero interact in a serious manner. I mean adult Waver Velvet was a stroke of genius and can be completely summed up in a simple sentence: He’s the world greatest mechanic, but he can’t drive a car to save his life.