Now I’m not trying to be a mean with my subtitle here, but I have to be honest. The second half of YU-NO honestly feels like a giant advertisement for the visual novel remake (that came out THE SAME DAY as the final episode). The second part of the story, while generally good, feels rushed in many places and there were many moments where I felt I was reading the cliff notes of a series that was trimmed down in its episode count.

And that is a shame, because the first cour of the series is hands down some of the most thrilling and gripping anime I’ve seen in some time. Not since ReZero has a series had me on the edge of my seat as much as those first few episodes of YU-NO did. Everything from the characters, to the plot, to the twists had me just itching to get to the next episode. Even in the first part of the second cour where the story shifts to Kanna’s story arc was it just as engaging and I just couldn’t wait to see what next.

Once the story hits the Dela Granto arc though, where Takuya literally Isekais himself (is he the first ever Isekai lead character?), is where the story starts to run on fast forward. Again none of the plot is bad, but things move too fast, characters are introduced too quickly and bonds are formed and broken at a rate that never gives us time to really settle in. The relationship between Takuya, Sayless, and later Amanda feel like they should be massively important things, especially with Sayless, but they are just too quick. The first half each had a handful of episodes for each girl, letting you get to know Ayumi, Mio and Kanna quite well, but in the back half there just isn’t really any time, and considering the massive important Sayless, Amanda and YU-NO herself have to the story, I just wish there was more time.

Then of course there is the Dela Granto arc it self, which is such a massive heel turn and paradigm shift for the series, answering so questions and dozens upon dozens more. Once it is all said and done, and things are explained I still find myself scratching my head and going “wait what?” It really does feel that this part of YU-NO should have been it’s own 25 episodes series, which would have given the plot more room to breathe.

Now thankfully the series does have it’s visual novel remake, which adds more detail to the series and extends crucial scenes that were cut from the anime, and if the entire point of the YU-NO anime was to advertise for that game, then congratulations, you got me. I’ve already started playing the VN and I am really looking forward to how the story plays out (this time with the sex scenes put back in).

YU-NO: A Girl Who Chants Love at the Bound of this World is a strange series, but I really truly did enjoy my time with it. The first half is some of the best anime I’ve watched in years, and the second half is never truly that much of a downgrade to call it bad. It may have ended up just being a glorified ad for the VN (which honesty, isn’t all anime really?) but the story it told is intriguing enough that I want to spend more time in this world to fill out the corners. YU-NO is the story that is beloved by so many Japanese otaku. The Visual novel that inspired some of the greatest works in the genre, and I can absolutely see why. I just wish I didn’t have to shell out fifty bucks to see it’s true form.

6 thoughts on “YU-NO: A Girl Who Chants Love at the Bound of this World Second Cour: Buy the Visual Novel Remake on Sale NOW!” 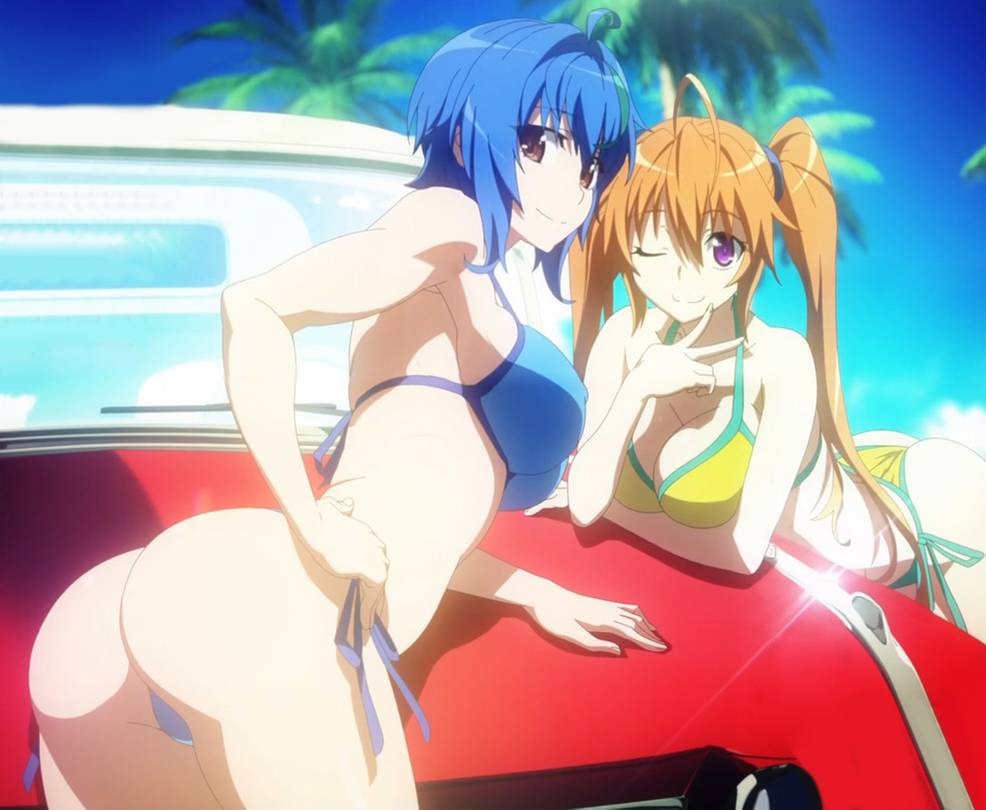