10. Boa Hancock from One Piece

Why: She can go toe to toe with some of the biggest threats in the series, and has some of the best comedy in the series. Her falling in love with Luffy is a great plot twist and thankfully doesn’t sideline her character.

Why: Cute as a button, with great powers and never really falling into the annoying trope of the “kid character.” Eve is one of the reasons Black Cat is as good as it can be. There is a reason why this design and skill set was reused for To-Love Ru, it was just that good. 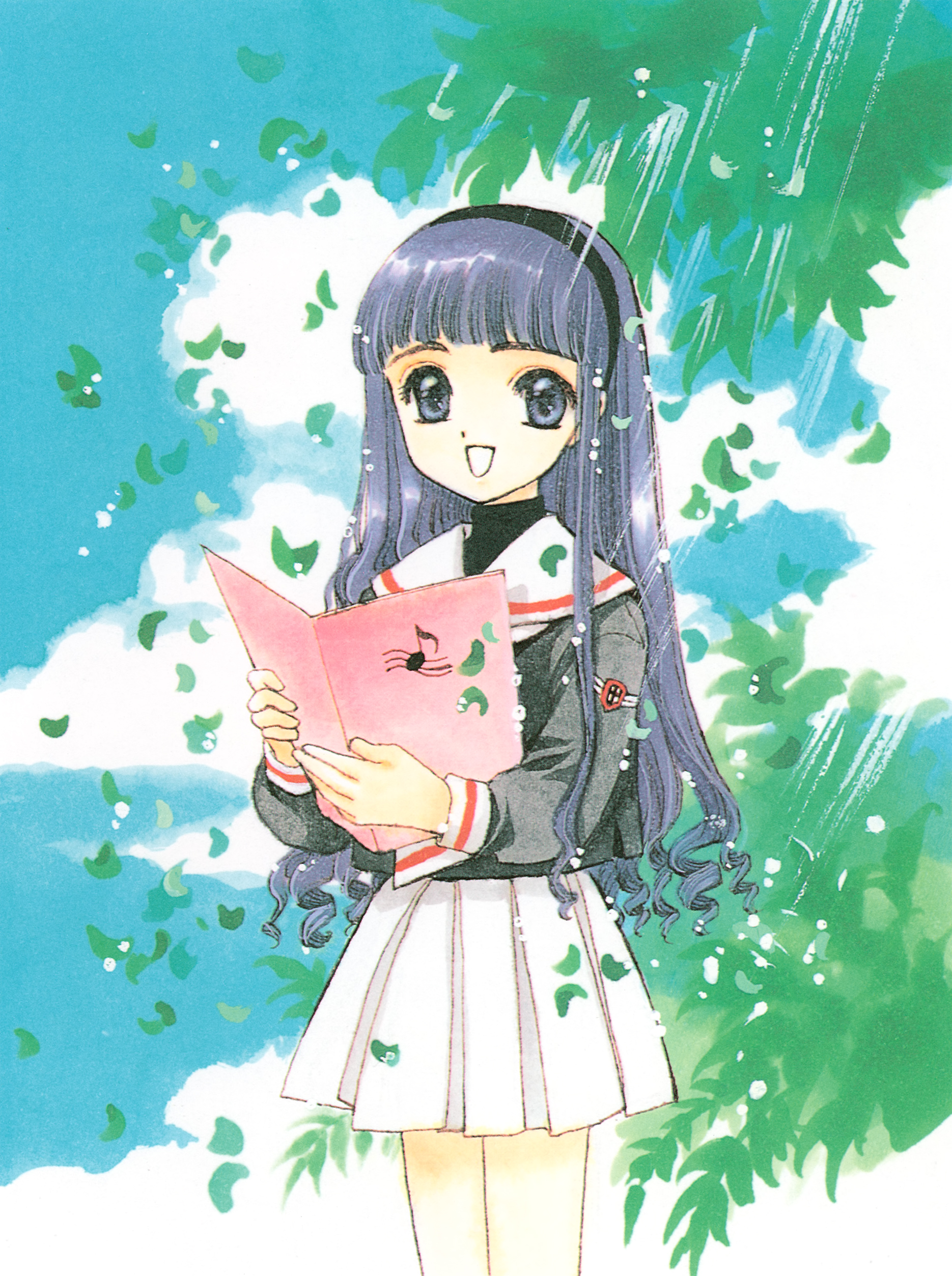 Why: The loyal friend, the ultimate wing man, and a perfect example of the youthful innocent of childhood. Tomoyo is everything a friend could ask for, putting the needs (and feelings) of Sakura before her own. She is a character that represents compassion, empathy, loyalty and dedication. 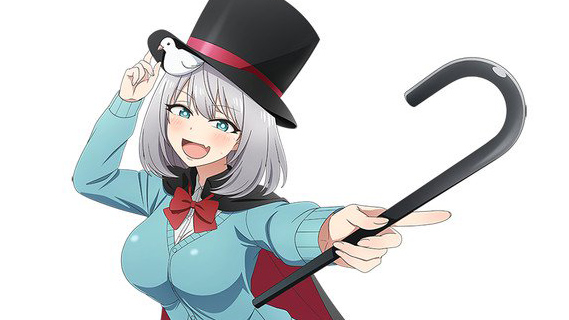 Why: She represents a creative freedom for women that only anime seems to bring these days. Goofy, sexy, lovable and only wanting to make magic. Magical Sempai is the sort of character that reminds me just how great the anime genre can be.

Why: She’s a dumbass, completely useless, greedy and a crybaby, and that’s why she’s awesome. Aqua is a meme machine, giving some of the best comedy I’ve seen in ages, and being a breath of fresh air to a anime genre that has become so firmly rooted in the art form. Guys..it’s Aqua. She’s amazing.

5. Tohka Yatogami from Date A Live 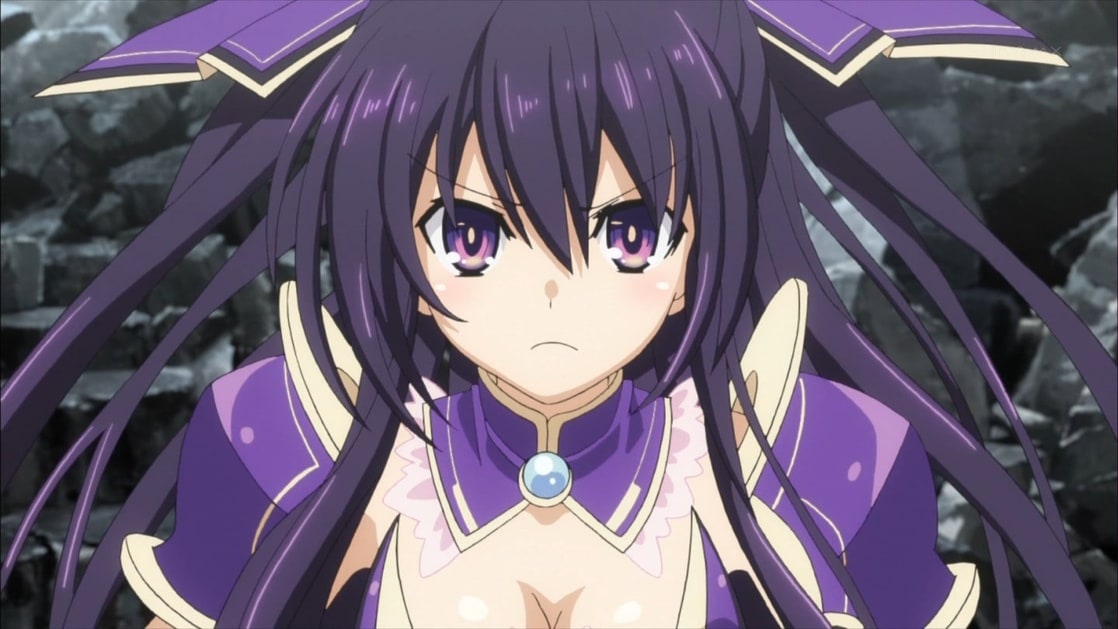 Why: Tohka is the pure form of ‘adorkable.’ She’s lovable, innocent and only wants to have fun and enjoy her life with Shido. When the rubber hits the road though, she is an excellent fighter and displays wisdom and cunning that can match anyone. She is one of the rare ‘main girls’ that you actively root for in a harem and she deserves it. 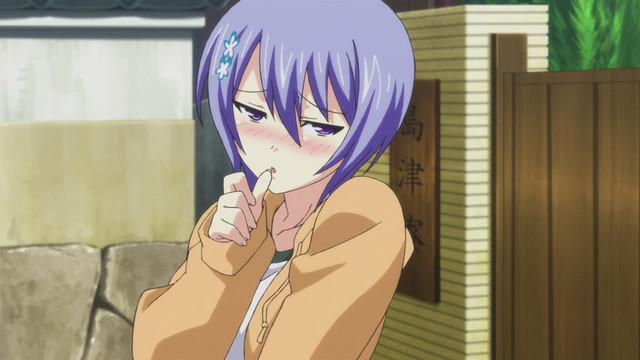 Why: She’s half the reason Majikoi is one of my favorite harem series, and anime series of all time. Her comedy is laugh out loud hilarious, her antics are some of the best in the genre, and she’s hot as all hell. With a solid English performance as well as a good Japanese one, Miyako just fucking works. Why: She’s not the most important character in DxD, but she’s one of the best supporting ones. With a solid Japanese voice and one of the only examples of an English dub actually improving the character instead of detracting. She’s cute as all hell, has some really cool powers and her attitude towards Issei helps shake up the harem antics of the cast.

Also there is THE GIF…. 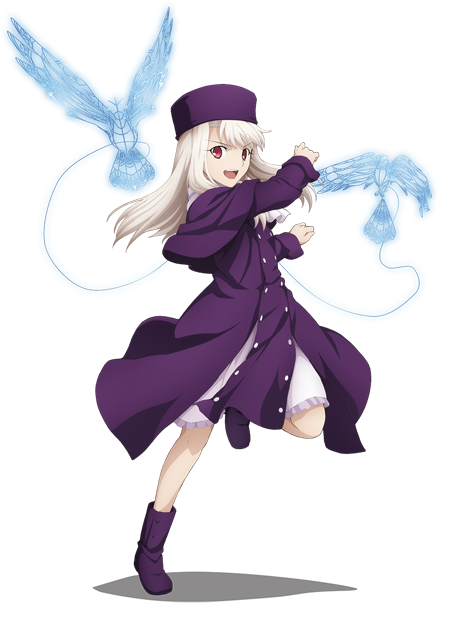 Why: Because it’s FUCKING Illyasviel von Einzbern, that’s why. There are too many reasons to list, but she is the one anime character I actively collect anime figurines for. I could write a college level thesis on why this character is amazing, and the only reason she isn’t first is because of how important the next one is. 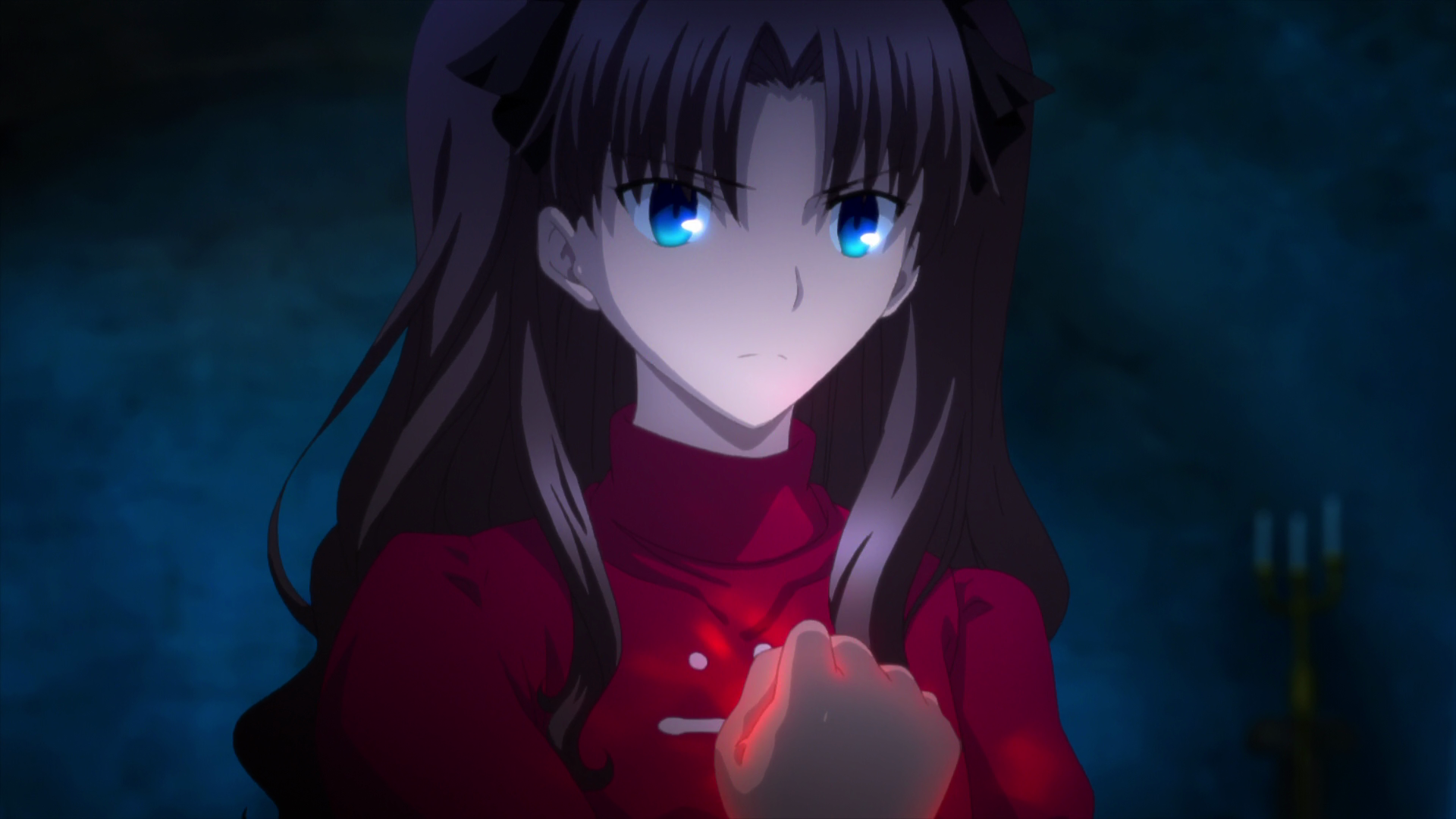 Why: She’s not my waifu, but Rin Tohsaka is my favorite female character, and perhaps favorite character period, of all time. She is the ground zero of the Tsundere trope, or at least the one who brought it to main stream. Yet it doesn’t completely define her. She has a will of absolute iron, but with vulnerabilities and kindness that keep her human. Rin is relentless in battle, but can also show mercy and compassion. She has the upmost confidence in herself, but also is allowed to screw things up. Her relationship with Shirou Emiya is one based on mutual respect, attraction and being the yin to each other’s yang. In the west where female character are often pigeon holed into buzz-worthy phrases of ‘strong and independent.” Rin is the example I point to of Anime’s ability to have female characters be something, but still be people. Rin Tohsaka represents the very best of not just the Fate franchisee, but what anime has in terms of their female characters.

2 thoughts on “I Heard you Like Lists: Ten of my Favorite Anime Characters: Female Edition”