The Autumn of Black Cat concludes! It’s been a journey and now it, like the series has to come to an end. I’ve discussed all the volumes, talked about the two major main characters, and of course the music. I’ve pretty much said everything I need to say, so I want to end this with my final thoughts on the series. Join me after the cut as I answer the question I asked when I first started this event.

Does Black Cat still hold up? 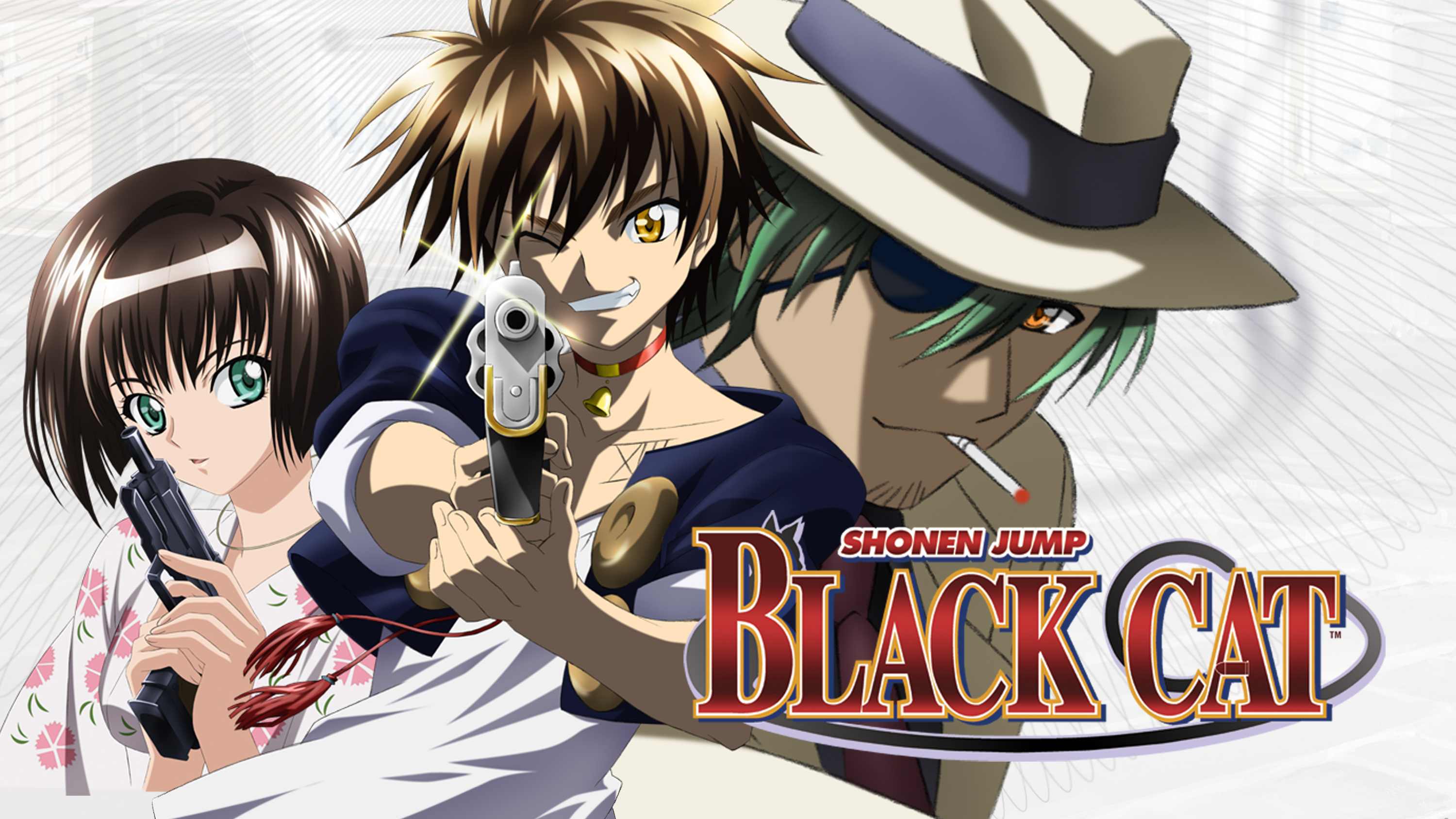 So the answer to that question?

One of my view in life is that sometimes, something is exactly what it is. There is no hidden meaning, no greater depth, no surprise brilliance, it just is. No matter how much you want to look at something, it won’t be what you want it to be. I believe, truly believe that people need to both strive for change and to better themselves, but also know when to accept what things ARE. Black Cat is one of those things.

This is a series that, as I have said over and over these last few months, is extremely basic. Black Cat is a basic story, told in a basic way and drawn and present in a very basic manner. Everything from start to finish is exactly how it is presented on paper, and I will admit there were times during this event that I struggled to find something to write about. Unlike High School DxD, where I lauded the excellent use of foreshadowing and the growing relationship between Issei and the girls, Black Cat doesn’t have that, either because it doesn’t need to, or the author is unable or unwilling to do so. I tried many times during my posts to try an gleam something more than what was there, but again, there just isn’t. Black Cat’s story, the struggle between Train and Creed is all laid out on the paper, everything you need to understand that plot, the motivations and reasons is put into the story. Eve and Sven’s own development is again all laid out on the manga pages, and there is just not much that can be pulled from it.

And that was fine for me when I was a teenager, great even, but as I have gotten older and experience more deep, emotional and yes, sometimes better, anime and manga, Black Cat’s almost skeleton presentation didn’t do as much for me this time around, well over half a decade since I last read it.

However, I still really like Black Cat, and everything I just said is also why it works so well.

The series greatest strength, the ability to show up, tell it’s story and then just leave with everything all tied up in a satisfying conclusion is an EXTREMELY rare thing to do in any medium, especially anime, and ESPECIALLY for the shonen genre. There have been so many series that ruined themselves because they didn’t know when to quit (Bleach) , have gone on for so long that the reader’s faith in the author to actually ‘stick the landing’ is starting to be questioned (One Piece, and Detective Conan) or are met with hiatuses or burnout from the author that makes people think it will never be completed (Berserk, HunterxHunter). Black Cat instead brings everything to the table and doesn’t waste a minute, showing everything it can and then having the grace and respect to end it’s run, to know when it has told its story and then it is time to leave. Whether that was the author’s choice or not is still unknown, but Black Cat’s ending continued to leave me so satisfied that even if it was cancelled, it was barely noticeable.

The series basic nature can also be a strength, because even though Train, Sven, Eve and Creed are pretty much just what you see, there is something really wholesome and enjoyable about that. As much as I could gush about characters like Issei, Shirou Emiya, or Natsuki Subaru all day, about their depth and interesting themes, that shouldn’t be the case for EVERY character. Like I said at the start, not everything is suppose to have some hidden meaning, and the ability for the cast of Black Cat to just…be, coupled with the restraint and respect the manga has to it’s own existence is something I’ve grown to really admire, even if what is there doesn’t really do much.

Black Cat is a good series, it isn’t a great one, but it is a perfect example of what it is, a basic story that doesn’t stay too long. Revising this series after so long has been a nice step back into a time of my anime fandom that was still young and fresh, but it has also made me realize that things have just gotten better. I hope that feeling continues as the years go on, but part of my will always have love for this little series, and what it means to me and to anyone who enjoyed it. There is only one thing left to do.

Play us out… Daia no Hana!

One thought on “The Autumn of Black Cat: Final Thoughts on the Series”