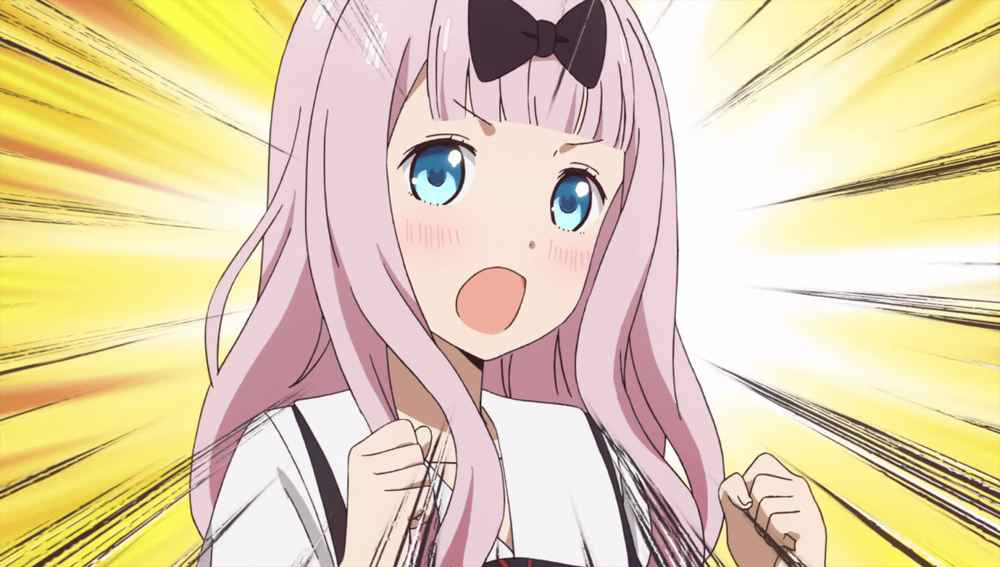 1. Your mother isn’t in there. – Tsubame Kamoi from Uzamaid! 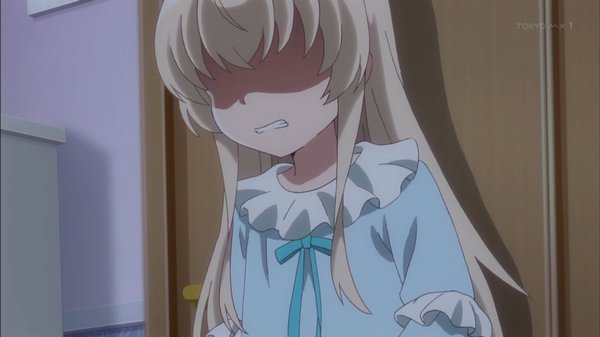 My Take: Uzamaid! was a funny black comedy, but I was surprised how effective it was a as serious show when it needed to be. This line is the best example of that, as it is Tsubame, the comical maid giving some harsh truth to little Misha when someone walks into her mother’s office, the temple she’s made for the deceased parent. It’s a powerful line that lets Misha know that she has to accept that her mom is gone.

My take: In the final moment before Sakura finally falls into darkness, this single line is deeply unsettling. The use of the word ‘fuck’ in this line still sends a chill down my spine, simply because it’s usage in anime is exceptionally rare. To see it in both the Japanese AND the English dub shows how powerful and important the scene is, and helps crystallize both the horrors that have befallen Sakura Matou, but the truth of what Shinji Matou really is. Damn unsettling and damn effective.

3. One Piece does exist! – Whitebeard from One Piece! 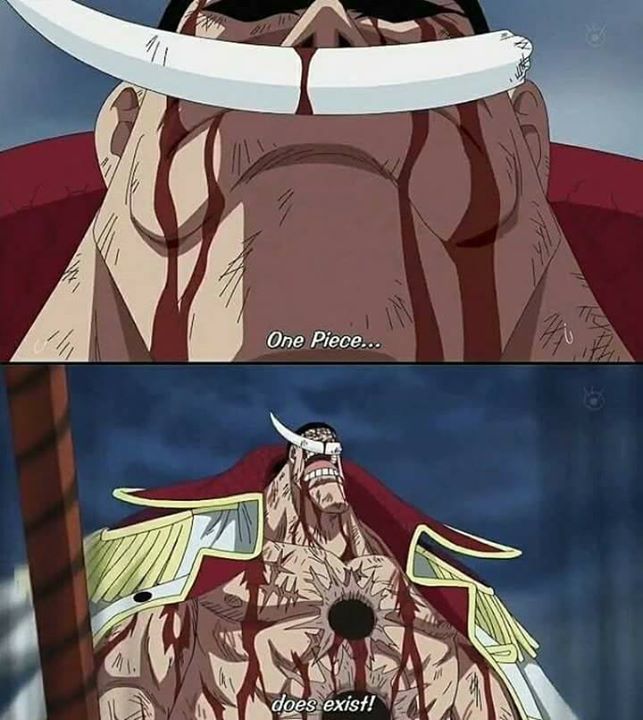 My take: I’ve not talked about One Piece much, if at all on this blog, but the series has gone from strength to strength over the years. This final line from Whitebeard helps bring the overall idea of the series: finding the treasure of Gol D. Roger, back into focus. It’s a great line at the end of one of the series best arcs. 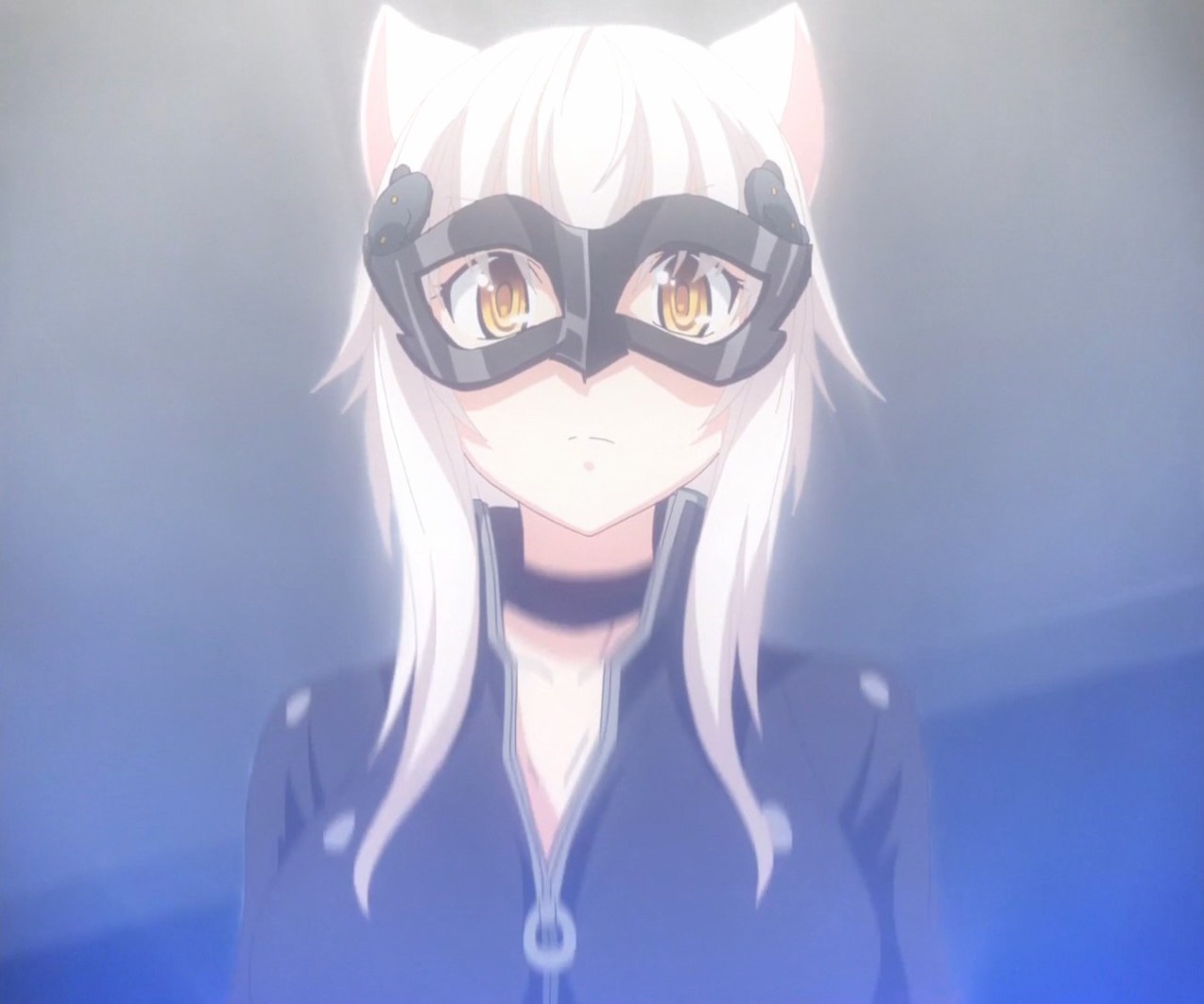 My take: I could honestly (and should) make an entire post of this with JUST lines from Koneko’s English dub performance. There are so many fucking great lines, but this one from the fourth season is the best.

5. Did your brain slip down into your bewbs? – Rem Galleu from How Not to Summon a Demon Lord (Dub)

My take: One of the many great scenes from one of the best ecchi of the last five years. With solid delivery from the ever talented Jad Saxton, this is a laugh out loud moment.

6. Well you’ll never know if you don’t say it – Ayumi Arima – YU-NO: A Girl who Chants Love at the Bound of this World (Visual Novel)

My take: The best character from the best overall arc of the series delivers an absolute killer line. All the sexual tension, build up and hesitation shared between Takuya and Ayumi comes to a head here. How she goads him into confessing, how clearly she wants him to say it, and how badly Takuya wants to give into his desires is palpable in every single bit of dialogue in this conversation, but this one is the best of the bunch.