Last week I said I needed a vacation, and I finally have one. Yet rest and relaxation will not stop this! Welcome to Don’t @ Me, where unlike the Crunchyroll anime awards, I tend to give non “mainstream” (and seriously wtf does that mean for anime?) opinions on everything regarding Anime, Manga and the like. This week we got eight points on different things, including those anime awards. Let’s get into it after the cut!

2. Demon Slayer winning anime of the year was expected, But Demon Slayer is also a really good show, and this is coming from the guy who, since day one, has said that the show is only as popular as it is because they won the jackpot in getting Ufotable to animate it. It can and should be allowed to be both of those things.

3. Glad that Raphtalia won best girl though! Yeah it should have been Nezuko or Chika, but any win for Shield Hero, a show that has been so unfairly raked over the coals for a nothing ‘crime’ is a plus in my books.

4. Also speaking of Shield Hero, this is pretty much its place in Isekai Quartet so far. I hope this changes soon. 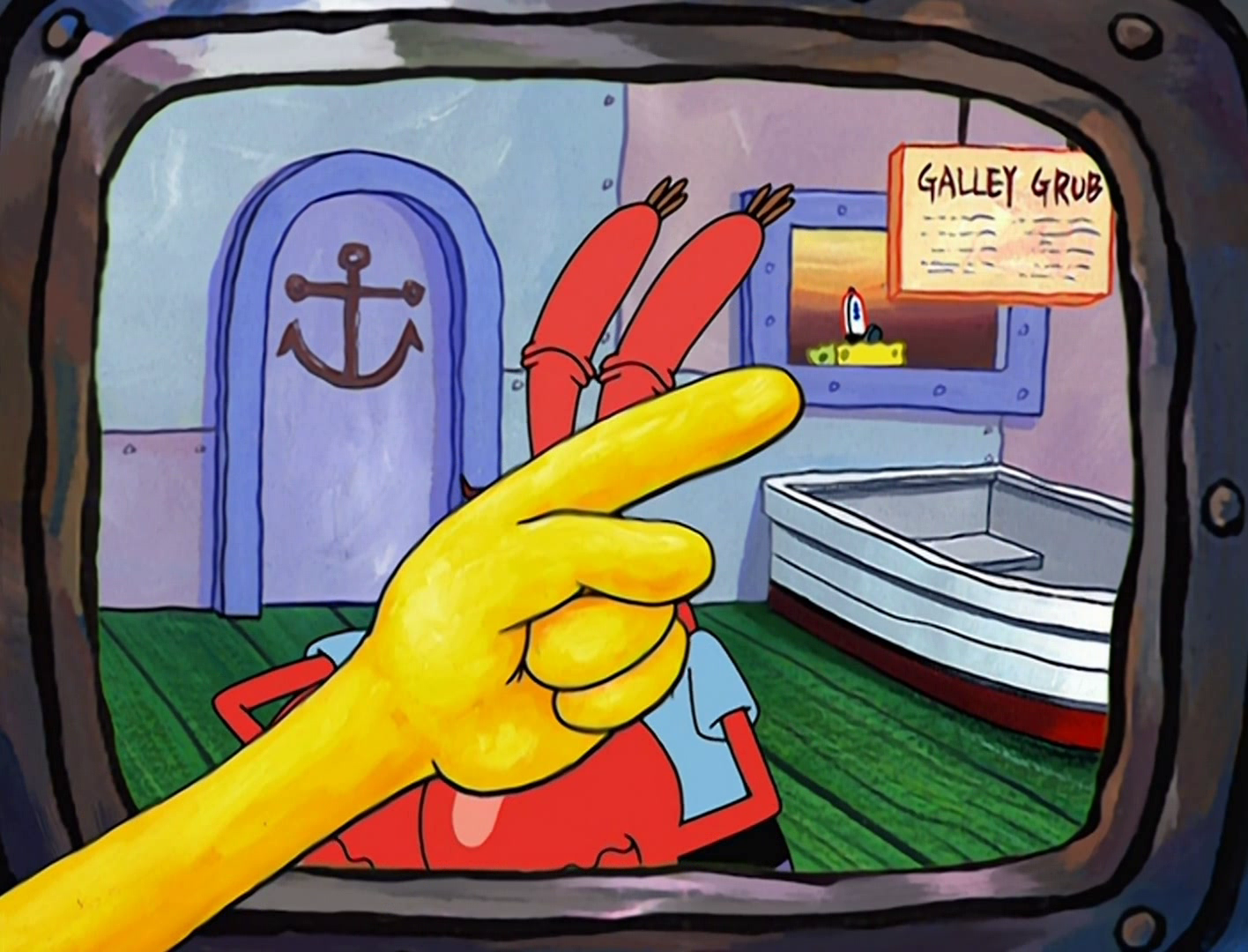 5. Konosuba is getting it’s second season dub next week! I’m so fucking pumped for that. It’s one of the few anime that is actually better dubbed then subbed, the humor is just on point. It’s about bloody time.

6. Three story arcs in and Yosuga no Sora feels like the anime version of an art school’s student attempt at a “deep” film. I’m still surprisingly really enjoying it, but I can’t shake that feeling. Wonder if that will change next week as the show pulls into twincest central.

8. Yomu, I’m watching School Days this week. Literally going to be doing that the minute I finish making this post! I won’t let ya down!

9.  It’s been great to go back to Character dives this month with all my looks at anime couples. Writing these has always been more difficult, because I am trying to focus on a single idea or concept of a character, instead of just rambling on about the whole thing. Sometimes its successful, sometimes it isn’t. I had one about YUNO’s Takuya Arima half written before I scrapped it. I just didn’t have much to say, though some of that is being retooled for this week’s one.

10. Right Pete, convince me to drop the money on Nekopara. Seriously, do it in the comments, I want your explanation, your reason to convince me. I need it.

2 thoughts on “Don’t @ Me: Eight of my Anime Opinons: Finally on Vacation Edition”