All that nonsense about that Chika poster from Love Live is bullshit. Absolute 100% grade A bullshit. It wasn’t sexualized at all. If you have been around anime for more than a fucking minute, you would know that a picture like that is the most normal thing on the planet. I’ll admit that anime is going to eventually have to come to terms with the “loli issue,” but this was absolutely not it. I’m not wasting my time on that rubbish and neither should you. 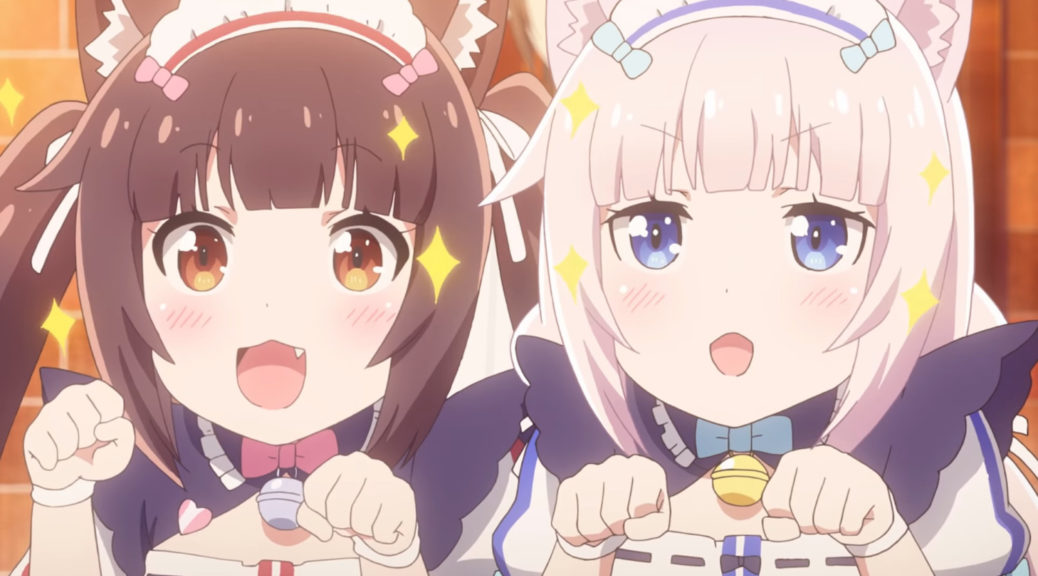 1. Do the cat-girls in the Nekopara world have citizenship? Do they have the rights of humans, can they vote? Can they own property? Or are they just considered pets.

2. If they do have those rights, do you think there was some great civil rights era movement? Did Nekopara have it’s own cat-girl version of Martin Luther King? Did millions of cat-girls march on Washington to listen to a ‘Nyah have a dream!” speech? Did it work?

3. Are the cat-girls something found all around the world? Or is it just Japan? Are the international laws governing the distribution and care of cat girls?

4. Do you think there are underground cat-girl fighting pits? Where owners pit their cat-girls against each other fight club style? Is that illegal?

5. The visual novel makes it VERY clear that humans and cat girls can engage in “teh intercourse,’ is that legal in this world? Can you marry your cat girl? Can you reproduce with your cat girl?

6. Also, how did the cat girls show up? Was it a genetic experiment? Did they always exist?

7. Has the existence of cat-girls meant that normal cats no longer exist? Did cat-girls just replace normal felines in this universe? Does that mean their are feral cat girls in the wild?

9. What happens when the cat girls die? Is there a cat-girl graveyard? Or do they just chuck em in the incinerator? Do families bury their cat girls?

10. Have I put too much thought into this series, that is just a horny-ass game with cute cat girls?

4 thoughts on “Don’t @ Me: Ten of my Anime Opinions: Those Deep Questions about Nekopara Edition”