Our look at the light novels of How NOT to Summon a Demon Lord continues! As you can tell by the title this time, not much ecchi stuff happens this time, but that doesn’t mean we haven’t had a good time. We are now in the middle of the Church arc of the story, and far away from anything adapted from the anime. How has the story held up so far? Well join me after cut as we dive into the fifth volume of How NOT to Summon a Demon Lord!

At five volumes in to the series, any reader should have made their choice whether they are ‘in or out’ when to comes to this, or any anime manga. By this point, the characters are well established, and the general feel and vibe of the story has settled into what people expect. It is at this point that the story can either keep on trucking, or try and change things up. Demon Lord opts to do a bit of both, but always remembering what exactly it is. The story continues on from the last volume, with Lumachina now suffering from the Death Knell disease, Diablo and crew have to brave a dungeon to in order to retrieve the item that will be able to cure her. The only issue is, the dungeon is something that Diablo created himself!

A common thing with Isekai I’ve noticed lately is that the basic concept of the genre is becoming more of a reason to start the plot, then the plot itself. That shows often forget they are an Isekai story as the plot set in the new world starts getting going. Now I think this is an overall positive, and needed if the Isekai genre is going to thrive. Still I was worried as I read on with Demon Lord that the show could possibly forget it’s central premise, that Diablo is trapped a real world version of an MMO. Thankfully that is not the case, and the dungeon crawl that takes up the majority of this volume is everything I hoped it was. Author Yukiya Murasaki if anything is a exceptionally talented at weaving in the MMO moments, but still making the fantasy world feel real and alive. The dungeon with its myriad of traps and trials always feels fresh and unique, and the asides by Diablo as he reflects on his ideas (or feels ashamed) have me chuckling several times.

Of course the big thing this volume is the new addition to the cast: Rose. The robotic maid is pretty much what you’d expect from a story like Demon Lord, sassy, totally devoted to her master and possessing a masochistic streak. It’s all been done before, but Rose already endeared herself more to me than Lumachina or Horn ever did, and I do hope she becomes a regular member of the cast, or at least a recurring guest spot. Her fighting abilities are also really cool as well, with Rose wielding a sword that felt straight out of something like Gears of War.

The main cast continues to also impress me. Shera and Rem are slowly coming into their own with each volume, and while they are absolutely “the harem girls’ in the story. They never once feel superfluous or just there to be Diablo’s squeeze. I’ve made comments before about Rem getting the short end of the stick, and that is still true in this arc, but it is slowing improving, and rumblings that the Krebskulum’s power still remaining inside her, feels like she’ll be getting her time to shine soon. Shera of course is still her busty bubbly self and steals every scene she is in. Lumachina and Horn, now revealed to be a girl (because of course), do a bit better, though both characters feel very much like guest stars, and neither really has much depth beyond their narrow role as “high priest’ and ‘thief.” Though the scene where Diablo has to burn most of his equipment in order to keep him and Horn warm was a great scene, showing again that Demon Lord isn’t just going to have Diablo go around one-shooting absolutely everything. Except when it does.

The final climax of the volume, where Diablo faces off against another servant of the demon lord and his harem of monster girls was a great scene. The idea that Diablo sees that all the girls had wedding rings and instantly reverts to his ‘I’m going to wreck all the couples who try to clear my dungeon’ mode was a funny moment, especially now with access to his dungeon, he is able to go absolutely whole-hog against them. It’s an breath-taking beat-down and something I really hopes gets animated well in the second season. If anything, Demon Lord’s ability to have Diablo go full god-mode, and have real battles where he struggles is another testament to the skill of the author. I was also glad that Shera and Rem, who both get new equipment are able to have a few moments to themselves, and get to help in the battle, which is always good to see.

Five volumes in, How NOT to Summon a Demon Lord is becoming more of a cotton-candy guilty pleasure than I expected. It is absolutely not a ‘deep’ or ‘compelling’ story, but it is probably the best example I have seen of a true out and out ‘anime isekai’ story. It’s indulgent and sexy, and when it is done well, as Demon Lord has been so far it is always a read that keeps me hooked to the very end. I have plenty of good isekai that tell better stories, but every now and then I think it is just good to sit down with a greasy burger like Demon Lord. There is one more volume left in this arc, and once again I can’t wait to dig into it. 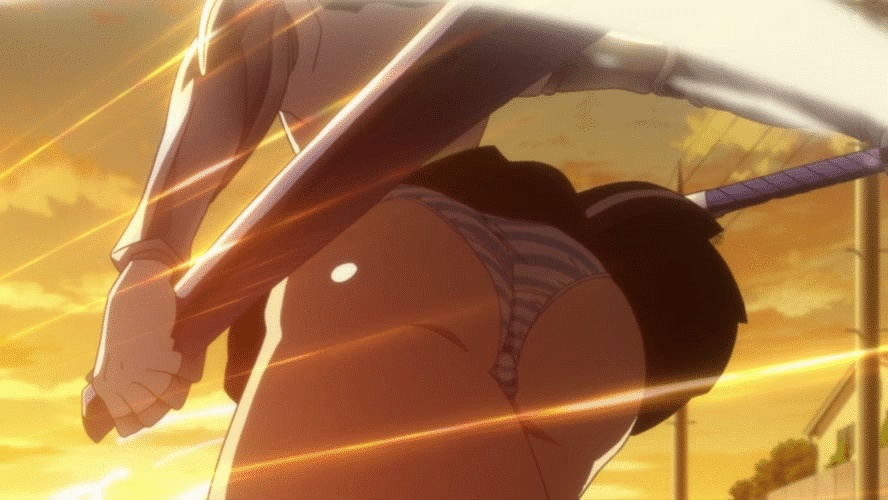