Right, we got plenty of shit to say today. Welcome back to Don’t @ Me, the place where, like the girls in Monster Girl Doctor, I come in for a check-up with my views, opinions and thoughts on everything about this anime industry. This week dropped some juicy things in my lap, so let’s get into it!

1. So Sony is thinking about buying Crunchyroll, which means they would have control over both them and Funimation. I don’t like this for two reasons. The first being that the western anime industry does NOT need its own version of Steam. That type of monopoly in the west may be good or your subscription each month, but it leads to laziness, arrogance, and apathy. Having one company be judge, jury and executioner on what gets brought over to the west is not a good for the long term health of Anime in the west.

2. As an Ecchi and fanservice fan. Giving control of anime in the west solely to Sony fucking terrifies me. I’ve said this before, but once the culture war and moral crusaders set their sights fully on the anime fandom, ecchi and fanservice is the FIRST thing in their crosshairs. Sony, who has already bullied off similar games off their platform, bending the knee to those people is just not good news for anyone.

3. This weekend as a result of their new copyright laws, Japan brought the hammer down hard on Kissanime, one of the biggest illegal anime streaming sights. The site is dead now, and people have been divided between grief and relief. For me? My thoughts are torn.

4. I have always maintained a deep respect for the ‘fan-sub’ era, which pretty much kept Anime alive in the west before it was really able to take care of itself. So many shows, ones that are landmarks to so many fans, that have shaped the industry, wouldn’t have been here without fansubs. It is a part of anime history, a vital and important one. That being said.

6. Now if you live in a country where legal streaming is not available. Or you are looking for a series that isn’t on any of those legal sites, then fucking pirate away.

7. I’m writing post on Gate-keeping in Anime in the near future. Maybe even this week, because frankly I have a lot to say, and I think there is merit to both arguments. I do wholly think there is a difference between what people THINK gate-keeping is, and what people actually mean when they say they want to gatekeep the hobby.

8. People are still pitching a fit over Uzaki-chan, which has pretty much eroded the VERY little amount of sympathy I had over the argument. She’s a shortstacked college character. Women like that do actually exist. And frankly the show itself isn’t good enough for people to be this mad.

9. I mean, if you get threatened and offended by THIS 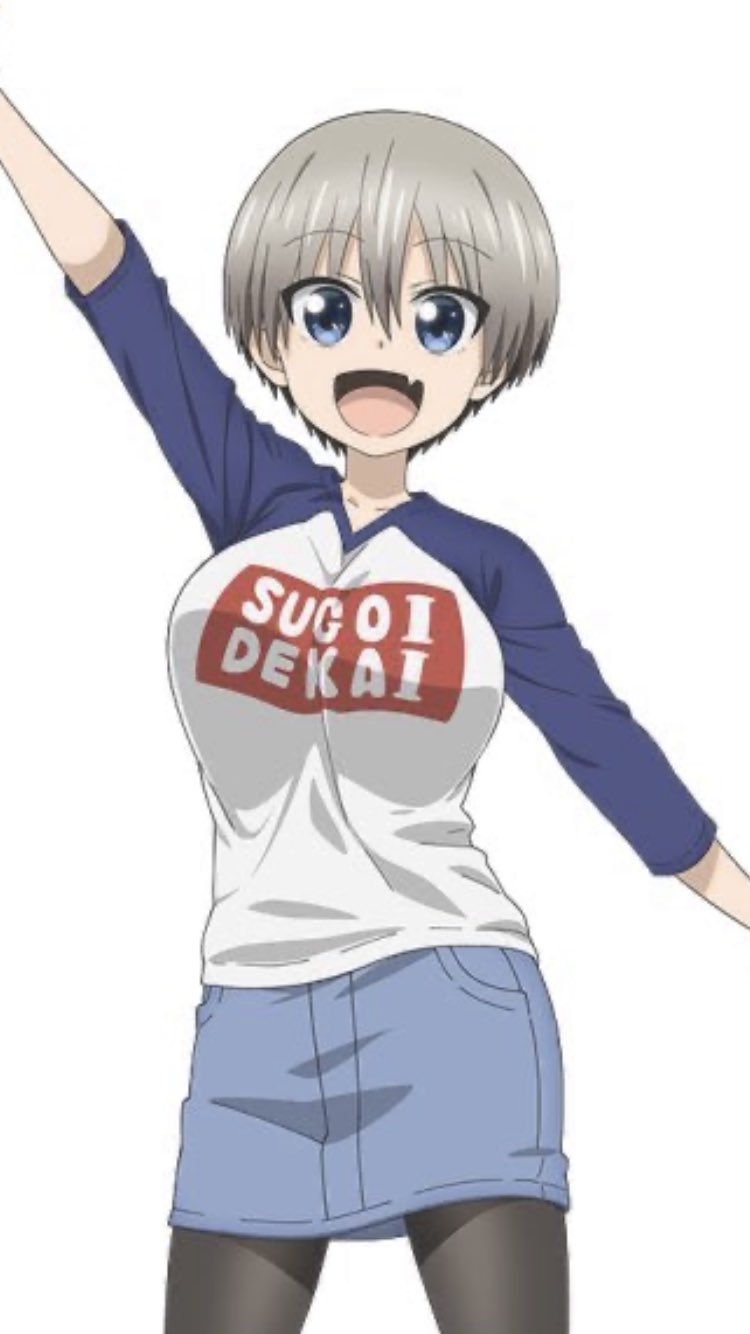 10. You’ll never be able to handle THIS. 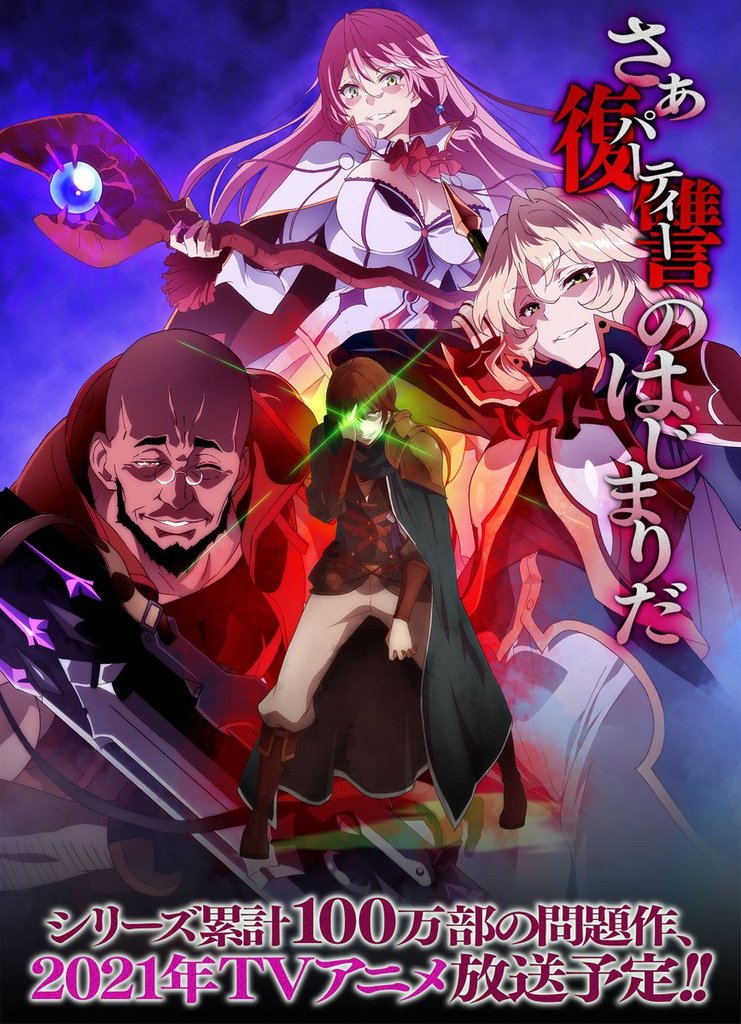 8 thoughts on “Don’t @ Me: Ten of My Anime Opinions: Drammaaaaa Edition”