Ah the monkey’s paw. That damnable object that gives you want you want, but always at some price. I’ve been lucky in my anime career to not cross paths with it often, but when I do it always ends up going the way you expect. Case in point with the anime we are talking about today. After the cut let’s take a dive into How Not to Summon a Demon Lord Ω

My reviews of the three adapted volumes can be found here, here and here.

If you follow this blog, then you know I am a fan of the Demon Lord series. It’s fun, sexy, full of comedy, and was a fresh new ecchi that came out at the right time. I was such a big fan of the first season that I even awarded it my ‘ecchi of the year’ back in 2017. And to underline how important that is, that was also the year that High School DxD Hero, in my view, the best story focused season of that legendary series, was competing against it. So if I was going to give 2017s ecchi crown to this series, it must have been good.

And it was. Demon Lord’s first season was well acted, had a great English dub (Jad Saxton as Rem is another feather in her cap, and Eric Vale made his mark as a harem lead), the ecchi was well done, and the story never took itself too seriously. Sadly as the first season apparently didn’t sell that well, so the chances of a second were not that good. So with that, I buried myself into the light novels, reading (as of this posting) every volume that has been released in English. I loved those two, and I was surprised at just how ecchi some of the scenes got. So when news of Demon Lord Omega coming out, a second season, I was quite surprised and pleased. Any chance to go back to this world would be welcome, and if it half as good as the first, then we might have another serious contender to 2021’s ecchi of the year.

Which turned out to be true! For about two episodes.

Look, I’m not going to mince words. Demon Lord Omega is on the whole, a damn bummer of a series. Not ever really truly bad, but absolutely in a state where it could have been better than it did. Even worse, as someone who has read the light novels, it is very plain to see where cuts were made, and where things were either ‘toned down’ and removed. You can feel the series straining against a shoe-string budget, and there are many shortcuts taken in order to pad out run-time that feels right out of the old Dragon Ball Z playbook.

What is worse, is that the ecchi, the series biggest selling point, is cut down completely. I never wanted to be ‘that guy’ who holds up an anime unfairly against it’s light novel counterpart. Adaptations are difficult and I get that sometimes you need to make cuts or changes to in order to properly translate from page to screen. But oh man was Demon Lord Omega not a good example of that. So much of the ecchi is toned down, and exciting scenes like Laminitus’s boob-job, Rem’s tail job in the bath, and Shera just being Shera are just not present, or if they are, they are glazed over so fast that it feels the animators were ashamed of working on it.

I won’t re-hash the plot points of the season, (again my reviews of the three adapted volumes are here, here and here.) But that attitude is absolute poison to an ecchi series were the central plot isn’t strong enough to carry the series on its own. This isn’t like High School DxD where the lighter use of ecchi in the later seasons is countered by a well told story and endearing characters. Demon Lord has never been that, but what made it go the distance was a the good sense of humor and combination of ecchi antics. That feeling isn’t present in the second season and it damages the series in everyway.

In the interest of fairness however, the second season isn’t totally horrible. I still stand by the fact that the first two episodes are superb, the opening theme is damn catchy, and when the animation decides to care, it is very well done for an ecchi. There is good humor at times, and the new characters of Horn and Lumachina are an interesting addition to the cast. Still these good points aren’t enough to salvage a series that feels like it was neglected in every possible way.

With the one-two punch of Interspecies Reviewers and Redo of Healer, along with Jobless Reincarnation honoring its source material. Ecchi has been on the upswing as of late with more series deciding to go whole-hog on giving the fans what they want. As good as that has been for the genre, it also means that series unable or unwilling to step up, are going to be left in the dirt. I never expected How Not to Summon a Demon Lord Ω to be like those series, but I had hoped that it would honor its source material more carefully. Sadly what we have is an enjoyable, but disappointing sequel to an ecchi isekai that had everything going for it. The worst kind of second season a viewer could ask for, one where the love and attention has been cruelly snatched away. And while I do not share the bile some have thrown at this series, I won’t let my love of the first season color my views. I call a spade a spade, always.

3 thoughts on “How Not to Summon a Demon Lord Ω: F*cking Monkey’s Paw.” 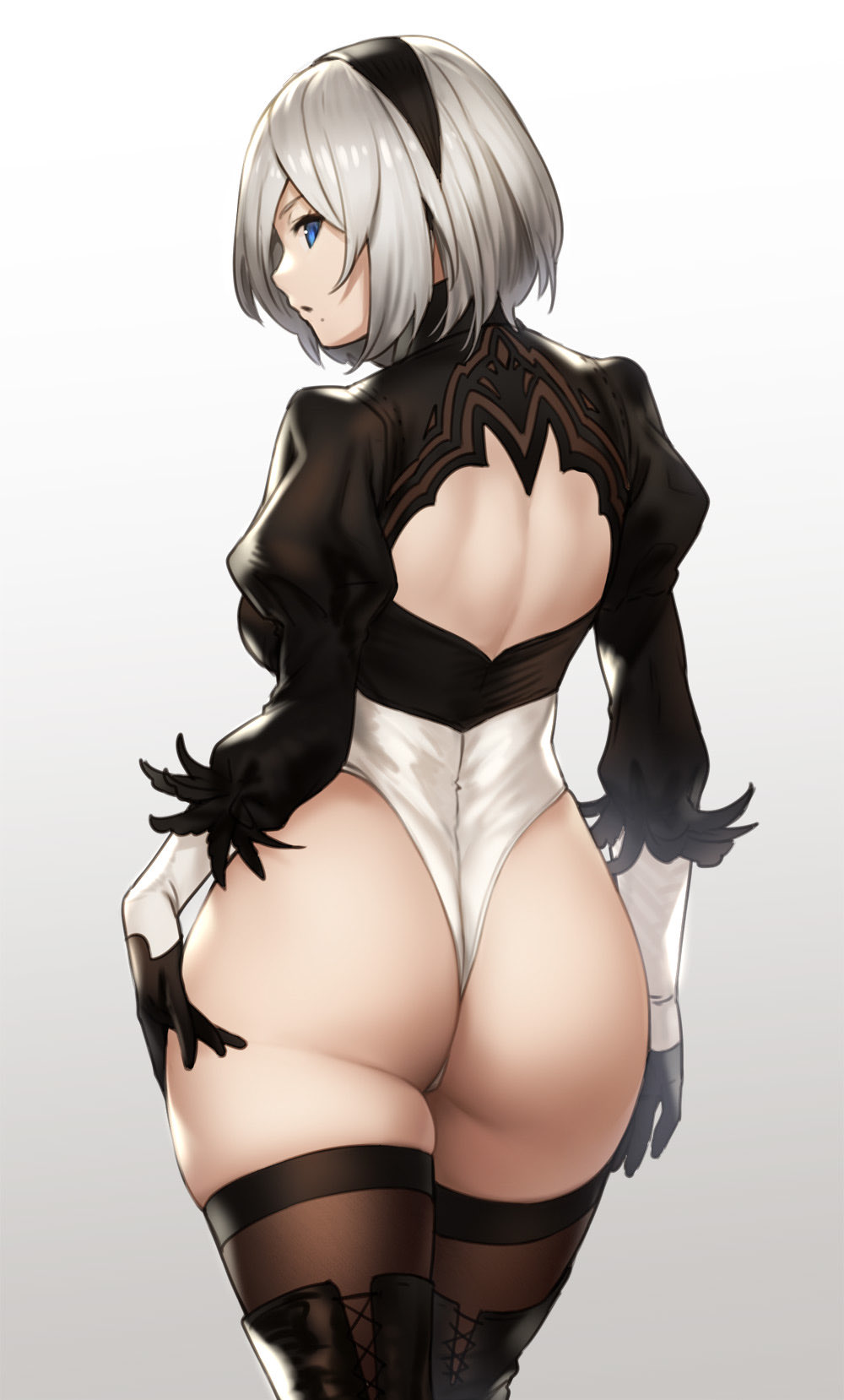