Did you watch Death Note?

It was one of the most popular shonen works back in its day. It was a deadly thriller that had one of the best cat and mouse stories I’ve ever seen. Despite that, most people believe that the latter half of Death Note is not as good as it’s first half, that there is a massive drop off in quality.

Why am I bringing this up, well it’s because the series I’m talking about today pretty much follows in those footsteps. After the cut let’s take a dive into the series Babylon

END_OF_DOCUMENT_TOKEN_TO_BE_REPLACED

I’m back across the pond, all my vacation responsibilities and I’m here to talk about anime shit. Welcome back to Don’t @ Me where, like the Funimation Anime of the the Decade awards, I come to drop down some controversial, biased and extremely un-researched opinions on everything about anime and beyond. Today we are wrapping up the year of 2019, by doing the exact same shit I do every time. Join me after the cut!

END_OF_DOCUMENT_TOKEN_TO_BE_REPLACED 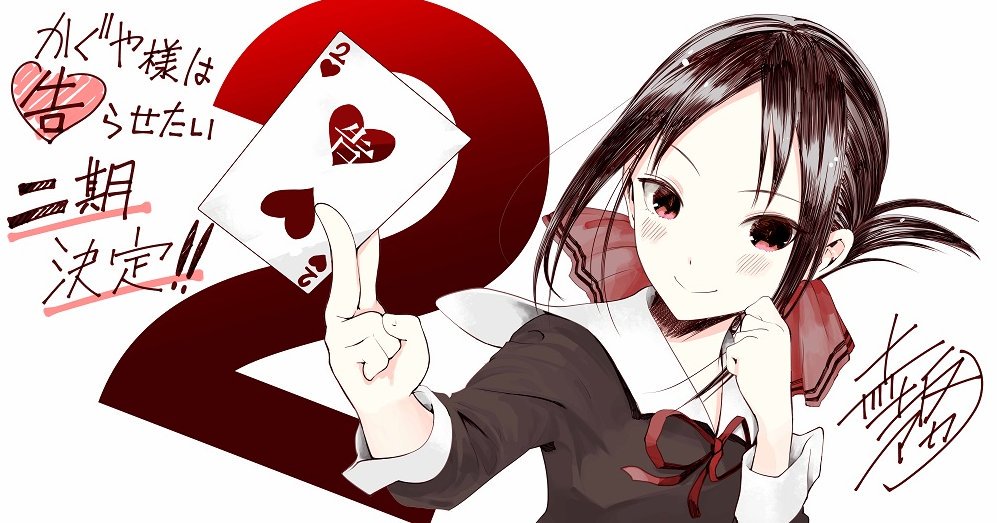 END_OF_DOCUMENT_TOKEN_TO_BE_REPLACED

OK, we are getting this out of the way right now.

The Demon Lord light novel series ends up going in the direction where Latina starts aging up rather quickly, ends up marrying Dale and having a family with him. It’s there, it happens, it’s part of the story. But since the 12 episode season has next to NO foreshadowing or hinting of what is to come, I’m going to be judging the story based on the anime, not on its light novel series. You might think other wise, that’s your choice and I get if where the series goes turned you away from it. That’s not a wrong view to have. But lets also be honest here. This isn’t going to get a second season, so none of that is ever going to be adapted.

Right then, after the cut let’s talk about the absolute sleeper anime hit of the season: If It’s for My Daughter, I’d Defeat Even a Demon Lord.

END_OF_DOCUMENT_TOKEN_TO_BE_REPLACED

Normally I tend to give shows the full ‘shallow dive” treatment on this blog, but since most of what I want to talk about with this series is the main character herself, I have decided to give the titular Magical Sempai the full character dive later this week. Regardless I want to also talk about the show itself, so here are my thoughts on Magical Sempai

I’ve mentioned in other reviews that sometimes anime can feel like a series of Sunday morning comic strips, and that analogy is no more perfect than with Magical Sempai. Instead of opting for a 24, or even 12 minute single story, Magical Sempai instead has its run-time devoted to a series of one or two minute skits, with multiple in a course of a single episode. I thought I would soon get bored of this format, but I was surprised that it worked quite well, and allowed the story to focus on what makes it work: Magical Sempai sucking and magic, and ecchi hijinks.

Much of this show’s success and frankly meme potential is placed on the titular lead herself, who is yet another stellar example of the freedom that anime and manga give their female characters. With no over-arching plot, or dramatic stakes, Magical Sempai is free to just be a story about a bunch of kids having fun with their little magic club, with plenty of well done ecchi hijinks to boot.

I wish I could say more, but that is going to be saved for later this week when I talk about our female lead. All I’ll say this is: Magical Sempai is a solid, fun and entertaining ecchi comedy and its shorter run time never means it outstays its welcome. I’ve said it has been an absolute shit year for ecchi and harems in 2019, but Magical Sempai along with Hensuki and Do you Love your Mom have really helped turn it around. Don’t miss this show if you love ecchi and harem, or just a cute anime girl doing memeable things.

Winter 2019 has ended and we’ve moved on to Spring 2019. There a bunch of animes coming out and not enough time to get em all. So after the cut let’s get into the handful of series I have on my radar this Spring!

END_OF_DOCUMENT_TOKEN_TO_BE_REPLACED

Anime news has been coming fast and fierce the last few days with new series, seasons and trailers being thrown at us again and again. It’s so much that I don’t want to overload the blog multiple posts, so here are my quick thoughts on a bunch of them at once. Check them out after the cut