It was only a matter of time until we got this one! One of the few panty shows in the series, but one you’ll never forget! The bi-weekly booty is Kotori Itsuka from Date A Live!

It’s Monday, which means it is time again for this! Welcome back to Don’t @ Me, the place where, like all television interviews. I sit down and dish out some radical truths about the anime and manga world. I took last week off cause there wasn’t much to talk about, but this week decided otherwise! Let’s get into it after the cut!

END_OF_DOCUMENT_TOKEN_TO_BE_REPLACED

This year’s The Summer of Love discussed the ecchi/harem series Date A Live. A show that needs no introduction around these parts. It is the best example of a B+ show, one that is committed to its premise, and is able to be exactly what it says. Not perfect, not masterful, but never a show whose mistakes cripple it. I spent the summer discussing all three season, the movie, and some of the character. Links to all of those posts can be found right after the cut! Please enjoy!

END_OF_DOCUMENT_TOKEN_TO_BE_REPLACED

The Summer of Love II comes to an end this week. It’s been another wild ride, but all things must come to the end. After the cut, let’s get into the final thoughts and opinions on the series: Date A Live.

END_OF_DOCUMENT_TOKEN_TO_BE_REPLACED

The Summer of Love II continues! This is the final major post of the series, as next week will wrap up with our final thoughts. However I would be remiss if I didn’t end out look at Date A Live with a discussion on the series main female lead. Plenty to say, and not enough time to say it. After the cut let’s take a character dive into the main female lead of Date A Live: Tohka Yatogami

END_OF_DOCUMENT_TOKEN_TO_BE_REPLACED

The Summer of Love II continues! We are now at the final story arc of the series, which means this will be the final post discussing the series in general. We will have an additonal post talking about some of the fun ‘filler’ episodes, but this will be our final look at the story arcs of Date A Live. So after the cut, let’s take a look at Tobiichi Angel and Tobiichi Devil!

END_OF_DOCUMENT_TOKEN_TO_BE_REPLACED

The Summer of Love II has only a few posts left. It’s been fun, but busy time this go around, and I look forward to bringing it all home tomorrow with our last look at the final half of season 3. Today though, here are some anime opinions about the series Date A Live!

END_OF_DOCUMENT_TOKEN_TO_BE_REPLACED

The Summer of Love II continues! We only have half of season 3 left to discuss,but there are still posts to be done! Anime has dozen of memorable characters, and many of them are female. Whether it is cute looks, over the top reactions, great powers, a tragic backstory, or just a really awesome set of boobs. There have been anime characters that have managed to strike a cord with fans all over the world. However, every now and then a character comes along that just seems to completely dominate the discourse, that breakout hit that surpasses even the writers expectations. Date A Live has one of those, and today we are going to look at her. Join me after the cut as we take a character dive into the show’s breakout babe: Kurumi Tokisaki.

END_OF_DOCUMENT_TOKEN_TO_BE_REPLACED

I’ve always prided myself on keeping it together when watching anime. It doesn’t make me cry.

Flashbacks from One Piece? Nothing

However this control also means I get emotional at the most mundane and weird fucking shit. Case in point, the opening song we are talking about today. That final shot still always gets me, every damn time. The Tune of the Week is the opening theme to Date A Live III: I swear by sweet ARMS!

Alright, let’s get this out of the way right now.

Date A Live III, the third and (as of now) final season in the series is, in terms of animation. A noticeable downgrade from its predecessors. Like a considerable  downgrade. This is because, the original studio set to produce the third season: Production IMS, went into bankruptcy and shuttered before production could really begin. The series was then picked up by J.C Staff, who worked hard to complete the series on schedule.

Now I am not an animation snob. I don’t care if the show looks ‘bad’ as long as the characters and story are good. While I do have my limits (My Sister, My Writer), I am not one to flake out on a series because animation is never consistent. Date A Live is considered almost a cursed series among the fandom, as each season has been produced by a different studio, with the previous two now having completely collapsed, and with a four season coming, god only knows what will happen to J.C staff.

I bring this up, because I am not going to be talking about the animation for this third season. I think it is important to address it, but I don’t want, and frankly it isn’t bad enough, to color my impression of the season. However I wouldn’t be doing my due diligence if I ignored what is, at the end of the day, a very noticeable animation downgrade.

Now with that out of the way, let’s take a look at the first arc of the third season: Natsumi Search and Natsumi Change, after the cut!

END_OF_DOCUMENT_TOKEN_TO_BE_REPLACED 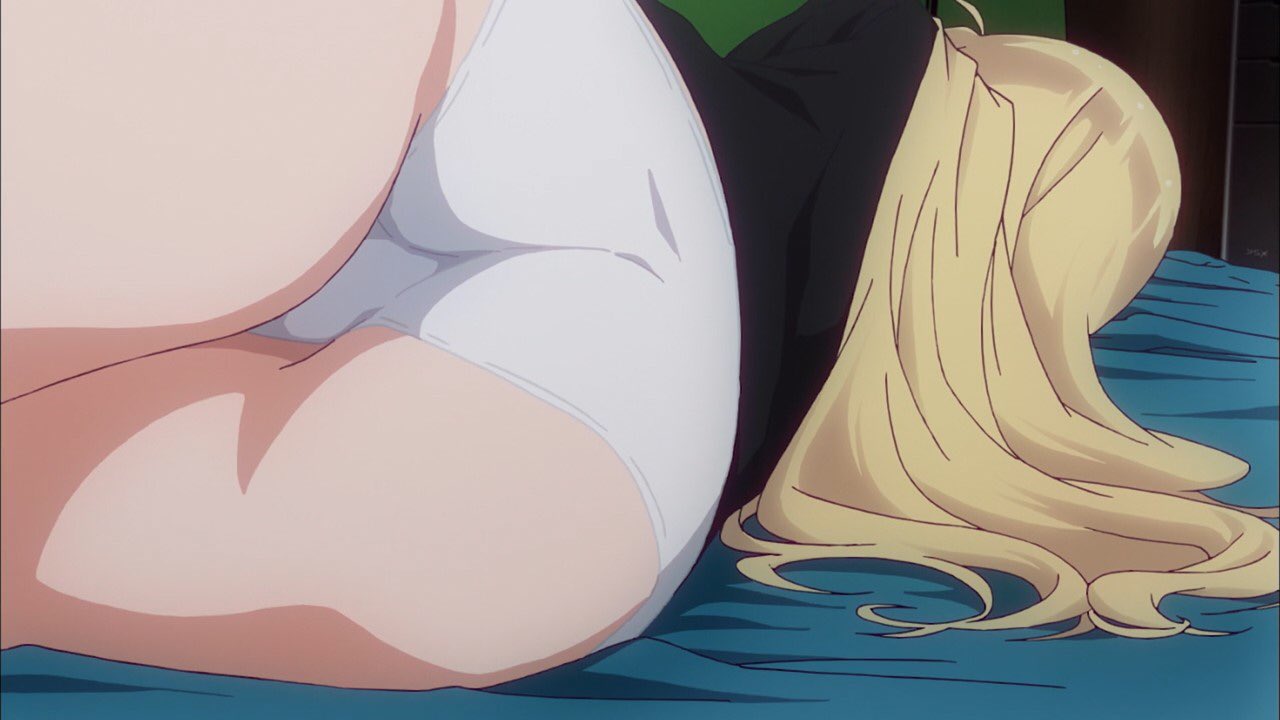