The Nekopara series has always been one that leaves me deep and compelling questions about the world and its structure. There is just something about the world that writer Sayori has created that does that. The visual novels have always been a fun read to, full of cat girls doing cute things, cat girls doing funny things, and cat girls doing each other. We’ve looked at the first two volumes of this series, which I have enjoyed pretty well. How will the third entry hold up? After the cut let’s take a dive into Nekopara Vol. 3 and find out!

My thoughts on volume 1 are right here

My thoughts on volume 2 are right here.

(NSFW images right up ahead. Please read with discretion)

END_OF_DOCUMENT_TOKEN_TO_BE_REPLACED 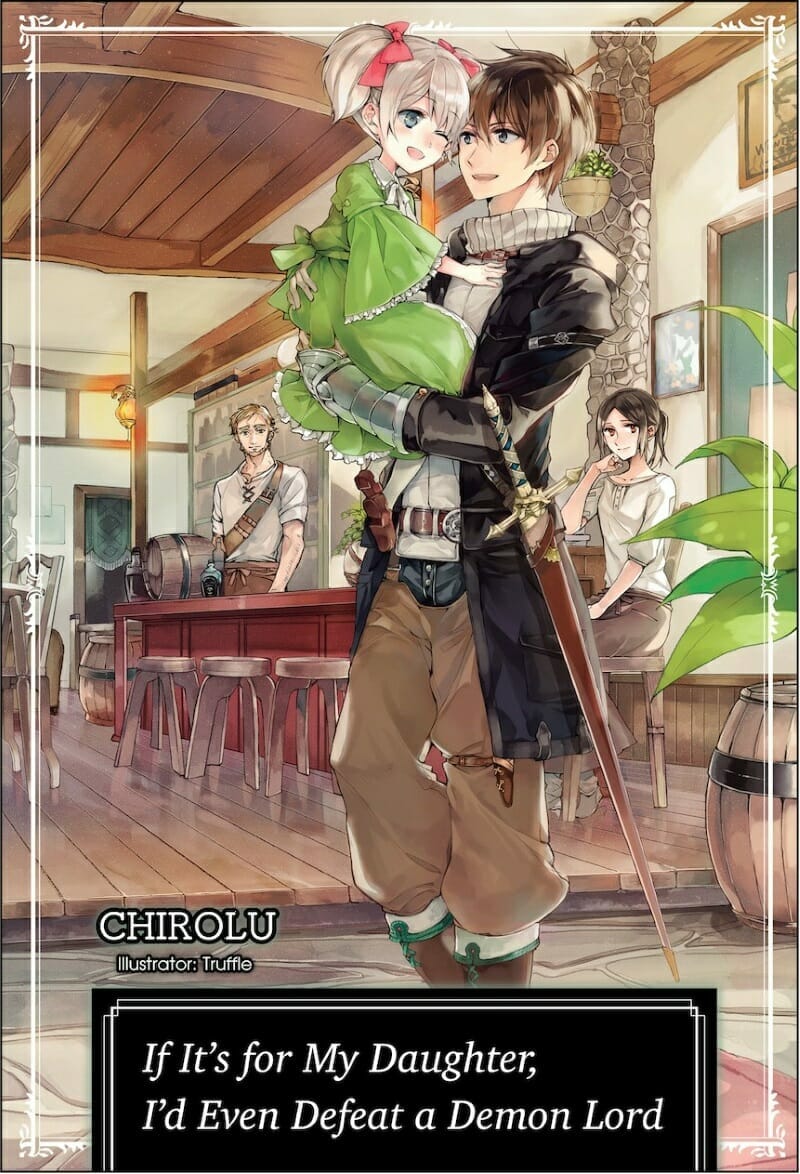 END_OF_DOCUMENT_TOKEN_TO_BE_REPLACED

OK, we are getting this out of the way right now.

The Demon Lord light novel series ends up going in the direction where Latina starts aging up rather quickly, ends up marrying Dale and having a family with him. It’s there, it happens, it’s part of the story. But since the 12 episode season has next to NO foreshadowing or hinting of what is to come, I’m going to be judging the story based on the anime, not on its light novel series. You might think other wise, that’s your choice and I get if where the series goes turned you away from it. That’s not a wrong view to have. But lets also be honest here. This isn’t going to get a second season, so none of that is ever going to be adapted.

Right then, after the cut let’s talk about the absolute sleeper anime hit of the season: If It’s for My Daughter, I’d Defeat Even a Demon Lord.